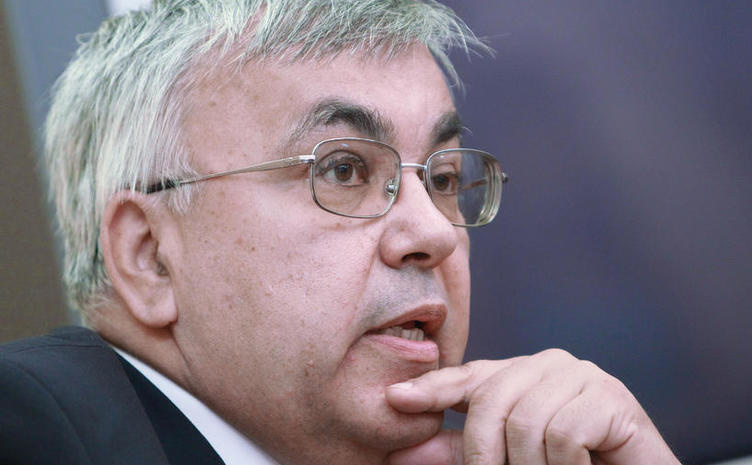 Russia and Iran, the two essential backers of Bashar al-Assad, have consulted amid the regime’s worsening position in Syria.

The Russian Foreign Ministry put out an anodyne statement that the two men discussed the status of the Astana talks, led by Moscow and including Iran and Turkey.

The discussions, ostensibly for a political resolution, have made little progress in more than two years. Russia has proposed a Constitutional Committee for Syria, but the Assad regime has blocked any substantive consideration, citing the priorities of “sovereignty” and “terrorism”.

See also Syria Daily, May 19: UN Envoy Calls for Russia-US Push for Peace — Is Anyone Listening?

The Ministry also cited consideration of “humanitarian assistance as well as measures to advance political process led by the Syrians themselves with the assistance of the United Nations”.

It said the call was initiated by the Iranians.

Russia has become increasingly frustrated with Assad and the regime, blaming it for corruption, the parlous economic situation, and the failure to make any political progress.

Russian State media and allies of Vladimir Putin have stepped up criticism of Assad in a series of articles and statements.

Russian entities, including those run by Putin’s close friends, are in competition with Iran and the regime for control of Syria’s resources, amid a fall of 75% in the country’s GDP. They are also watching the regime’s crackdown on Assad’s cousin, billionaire tycoon Rami Makhlouf.

Syria Daily, April 30: Assad is Annoying Russia — But What Does Putin Do?

There were no substantive details, with the Russian Foreign Ministry proclaiming that “Bogdanov affirmed his country’s firm support to the Syria’s sovereignty, unity and territorial integrity” and “to Syria in combating terrorism”.

The statement added that there were discussions about “speeding up the reconstruction process”. It made no reference to shortages in regime-held areas as the Syrian currency is collapsing.

Russia was also in consultation with Turkey on Wednesday, with President Vladimir Putin speaking with Turkish counterpart Recep Tayyip Erdoğan about the situation in partitioned Idlib in northwest Syria.

Ankara did not disclose who made the call, but on Tuesday Erdoğan implicitly warned Moscow that Turkey will not allow Idlib to become a conflict zone again.

Since June 3, Russia has twice broken a March 5 ceasefire agreed between Erdoğan and Putin, including airstrikes on Monday that killed two civilians and wounded three.

The March ceasefire paused an 11-month Russian-regime offensive that seized almost all of northern Hama Province and parts of south and east Idlib. The attacks killed about 2,000 civilians, wounding thousands, and displacing more than 1 million.

On Tuesday, Erdoğan said Turkey would not accept the resumption of attacks by pro-Assad forces, who have reportedly been reinforcing on the perimeter of the opposition-held part of Idlib.

Turkish attacks on pro-Assad positions in February led to the ceasefire, after Russia ensured that the M4 and M5 highways were reoccupied.