Understanding Populism, Its Parties And Its Grassroots 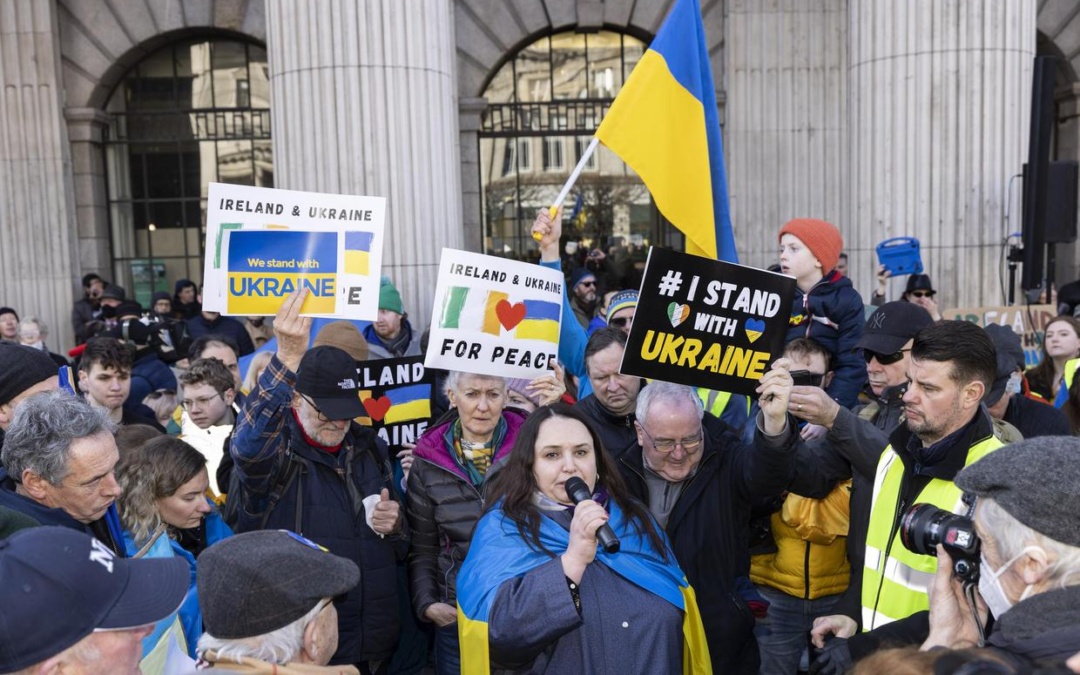 Is Ireland A Firewall Against Far-Right Politics?

“For now the far right’s message is failing to resonate in an Ireland which can legitimately claim to be a country standing against political extremism.”

Populism in Action investigates the widely held notion that political parties in Western Europe are losing their traditional function of bridging the gap between citizens and the political elites. It has often been claimed that the era of so-called ‘mass parties’, which are characterized by large memberships organised in local branches, is over. Over the past decades, party memberships have declined and some observers have noticed that citizens have increasingly become disengaged from politics altogether.

At the same time, however, we have recently witnessed the rise of parties that criticize traditional parties precisely for having “lost touch with people”, and for their remoteness to ordinary citizens. In our study we focus in particular on populist parties, which currently pose the most serious electoral threat to traditional parties. We ask whether such parties have the capacity not only to influence domestic political agendas, but also to bring party organisations ‘back to life’. Notwithstanding a number of prominent exceptions, several populist parties have committed themselves to maintaining costly and complex mass organisations through which they create communities of loyal partisans activists.

To understand why this is happening from the perspective of both the party members and party elites: why do activists invest time and resources in party activities, and why do parties invest in the building and maintenance of extensive organisations?

To define a nuanced conceptual framework for assessing differential party development: by advancing our knowledge of what happens inside anti-establishment populist parties via in-depth comparative analyses of selected case studies, we seek to address the serious shortage of comparative party research on this topic.

We take a comparative case study approach, and investigate the ‘life of the party’ within four seasoned parties that are well established within their party systems: the League in Italy, the Flemish Interest in Belgium, The Finns Party in Finland, and the Swiss People’s Party. In order to map the parties’ formal and informal organisational structures, and discover party members’ and elites’ motivations, our study combines a variety of methods. 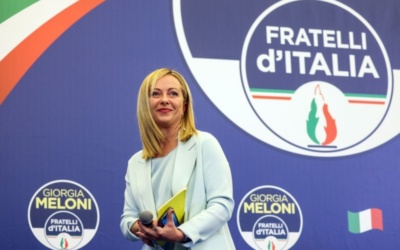 I answered the questions of Bertelsmann Stiftung's Isabell Hoffmann about Sunday's Italian election and the radical right Brothers of Italy party of Giorgia Meloni (pictured), who claimed the largest share of the vote: Are you worried? No. I am not, as the balance of... 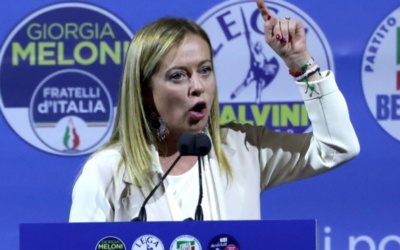 Rula Jebreal on Italy’s slide into autocracy & wider context of far right — politics, disinformation, and threats — from Europe to the Middle East to US 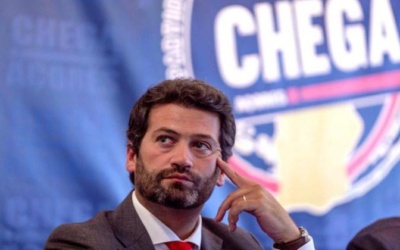 Facing The Rise of Right-Wing Populism in Portugal

Beyond the success of ruling center-left Socialist Party is a question for Portugal’s politics: how do you deal with the rise of radical right-wing populism?