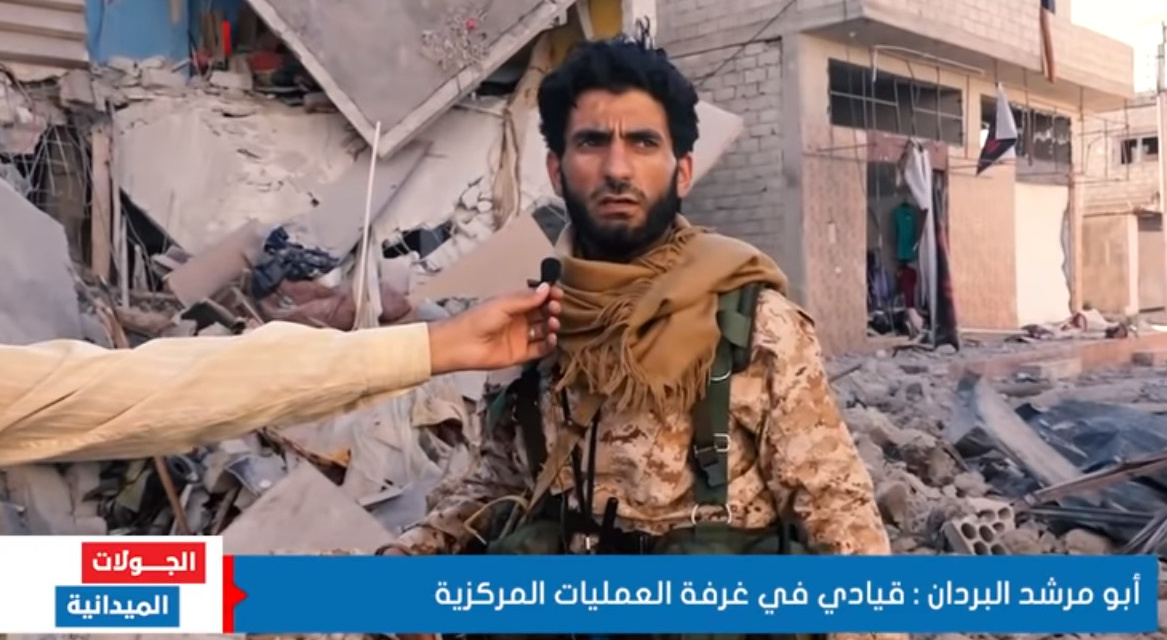 Three members of a “reconciliation committee” have been killed in the latest assassination in Daraa Province in southern Syria.

The convoy was attacked on Wednesday night near Muzayrib in western Daraa, as the men returned from a meeting with regime security forces. Three men were wounded, including Mahmoud Barzan, a leading figure of Daraa’s Central Reconciliation Committee and former commander in the Free Syrian Army.

The reconciliation committee was formed in 2018 after a Russian-regime offensive reoccupied Daraa, where the Syrian uprising began in March 2011. It is meant to arrange acceptance of the regime’s political, economic, and military authority, enabled by Russian forces.

But the Russian-regime effort has been beset by insurgent resistance across the province. Since July 2018, there have been at least 450 attacks, including shootings, improvised explosive devices, and motorcycle and car bombs.

In March, regime forces attacked Sanamayn in northern Daraa to oust a group of rebels, transferring the men to northern Syria. However, the assault failed to check the attacks, with at least 31 regime soldiers and militiamen assassinated since then.

On May 4, nine Internal Security officers were killed Muzayrib by a former opposition commander who accused the regime of kidnapping and killing his son and son-in-law. The regime then sent military reinforcements to western Daraa.

Last week, scores of demonstrators gathered in Tafas in western Daraa and in front of the al-Omari Mosque in Daraa city. They challenged the presence of Iran-backed foreign militias and the prospect of new operations by the regime’s military.

The opposition site Enab Baladi said a meeting on Monday included Ghiath Dalla, a commander in the regime’s 4th Division, the security head of the Daraa Central Committee, Hussam Louqa, and the head of the military security branch, Louay al-Ali.

The site reports an agreement to reinforce the 4th Division’s roadblocks in western Daraa, including the one which was attacked on May 4.