EA on Radio FM4: Can Twitter Deal With Its Trump Problem? 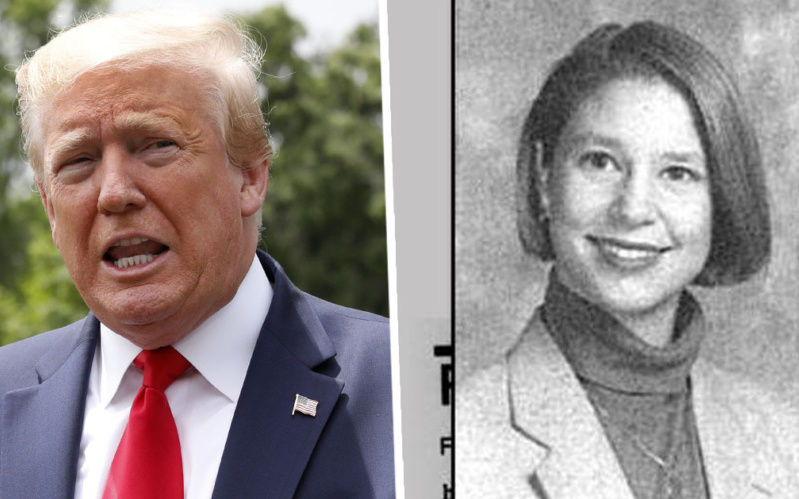 I joined Austria’s Radio FM4 on Wednesday to discuss Twitter’s limited, first response to the disinformation and abuse from Donald Trump each day.

I tell Chris Cummins about the reasons for Twitter’s labelling, “Get the Facts”, on a pair of Trump tweets lying about postal voting and fraud: the direct concern of Trump seeking to undermine and possibly postpone November’s elections, and the indirect reason of Trump’s abuse of the memory and family of Lori Klausutis, a young woman who collapsed and died in Congressman Joe Scarborough’s office in 2001.

We discuss the issue of ensuring that free speech is responsible speech and consider, “Can Trump and Twitter live without each other?”

Twitter has arguably been Donald Trump’s biggest asset since 2011, when he began spreading conspiracy theories.

Trump made it to the White House not on a deep knowledge of issues, not on a concern to bring Americans together, but on a White House based on spectacle. And Twitter was the circus.

So, no, Trump won’t disappear from Twitter. The question is whether Twitter finds the courage to delete his tweets the next time Trump drags Lori Klausutis’s name through the mud.