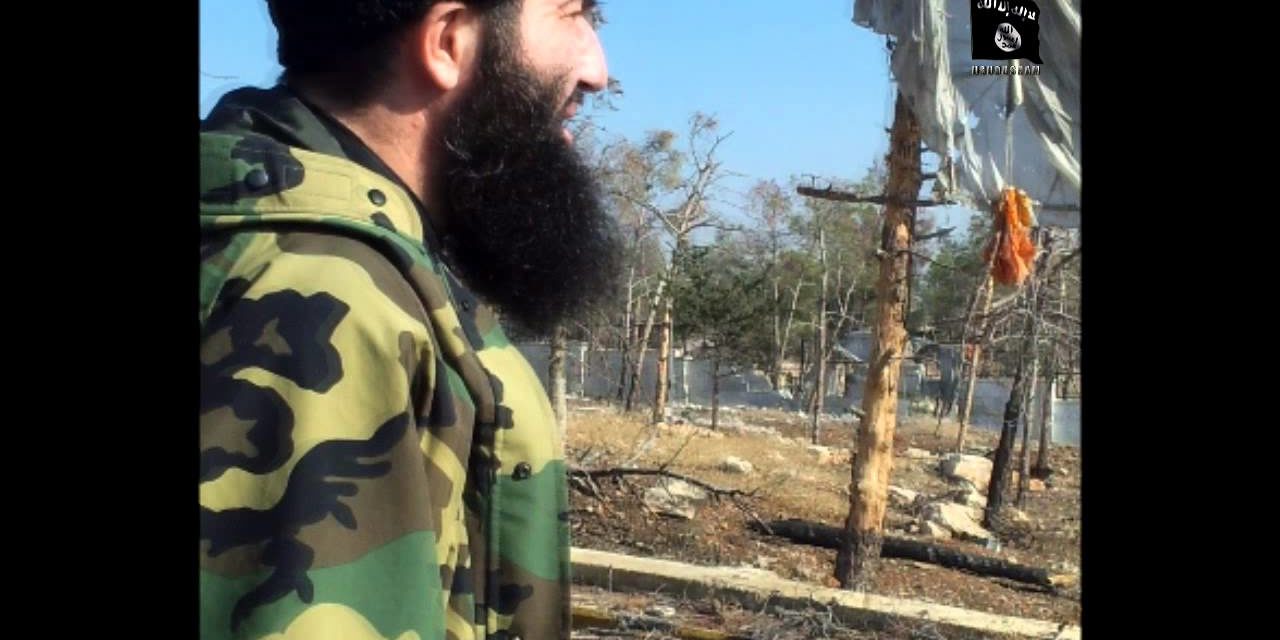 The following is a brief guide to Chechen and North Caucasian factions and fighters in the Syrian conflict — it is part of a longer report being prepared by Joanna Paraszczuk with in-depth analysis on each faction, their history, main fighters, locations, alliances, and battles.

A quick visual aid to understanding the main Chechen factions in Syria:

1. CHECHEN FIGHTERS IN THE ISLAMIC STATE OF IRAQ AND AS-SHAM

ISIS’s northern branch is led by Amir Umar Shishani, an ethnic Chechen from the village of Jokolo in the Pankisi Gorge in Georgia.

Umar was first identified by a member of a Chechen internet forum in March 2013, who recalled that he had fought in the Georgian army, or had worked for a security company, but that he had later been convicted of gun running and spent some time in prison. 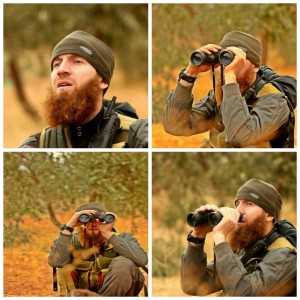 In November he was identified as Tarkan Batirashvili in two reports, one by the Wall Street Journal and one by BBC Arabic, after a middleman brokered a deal allowing reporters to talk to a a Georgian defense ministry official about him. That official backed up the earlier forum report, saying that Umar did national service in the Georgian armed forces in 2006-2007, joined the army in 2008 and was discharged in 2010; he was later arrested for gun-running. 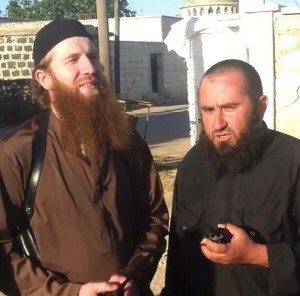 Umar traveled to Syria from Turkey and in September 2012 was fighting in Aleppo. He set up home in Hraytan in a villa appropriated from a local businessman. 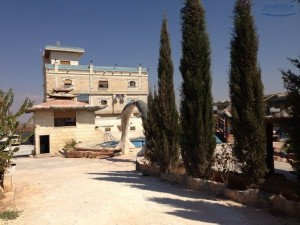 Umar formed his own faction, which later merged with another faction to become Jaish al-Muhajireen wal-Ansar (JMA). This faction reportedly contained 3,000 fighters from the North Caucasus, Ukraine, Crimea and Arab states.

In August, Umar was fighting with ISIS although he was not formally a part of that group until he pledged allegiance to its leader, al-Baghdadi, in December, taking a group of his men with him.

Abu Jihad Shishani is an ethnic Chechen who spent some time in Egypt before coming to Syria, where he studied alongside Salafi clerics. He speaks fluent Arabic as well as Russian.

Abu Jihad became close to Umar Shishani after the capture of Menagh Airbase in August, when Umar was promoted to ISIS’s military amir of the northern region. Abu Jihad began to appear in videos alongside Umar, usually acting as his spokesperson (Umar is a poor public speaker).

Most recently, Abu Jihad made several videos explaining various events including the fighting between ISIS and insurgent factions. 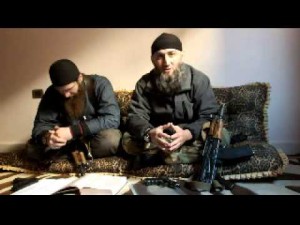 The major Chechen faction fighting with Jabhat al-Nusra is Jaish Khilafa al-Islamiyya, which until earlier this month was led by ethnic Chechen Sayfullakh Shishani, until his death during the storming of the Aleppo Central Prison.

Sayfullakh had no fighting experience before coming to Syria sometime in late 2012. He has been identified as Ruslan Machalikashvili, an ethnic Chechen most likely from the Pankisi Gorge in Georgia. 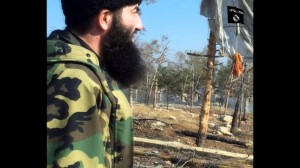 Sayfullakh lived in Turkey as part of the Chechen refugee community for a number of years before coming to Syria. He has been pictured in Istanbul at pro-Chechen rallies. He had a criminal lifestyle, likely connected with organized crime, before becoming radicalized, and traveling to Syria to “wage jihad”


Until August, Sayfullakh was a close associate of Umar Shishani in Aleppo province; however the latter expelled Sayfullakh from JMA accusing him of fitna. Sayfullakh created his own jamaat with Amir Muslim Abu Walid Shishani.

In December Sayfullakh pledged allegiance to Jabhat al-Nusra after taking part in the capture of the Kindi barracks with that faction.

Sayfullakh was noted for his lengthy, loud rants on camera and for his penchant for threatening Chechen leader Ramzan Kadyrov (who was very pleased to learn of Sayfullakh’s death). 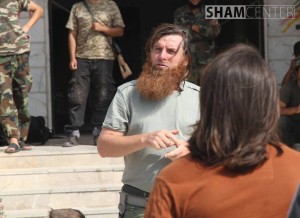 In Syria, he has fought mostly in Latakia where he gained the nickname “Sopka” after he captured Alawite hill villages (Sopka is Russian for “hilltop”).

Amir Muslim has previous fighting experience. He fought with the Soviet Air Defense Forces in Mongolia and after the USSR collapsed he returned to Chechnya and fought with the insurgency in the North Caucasus including with Arab foreign fighters; he maintains links with sources of funding in the Arab world.

He came to Syria in 2012 and formed Jundu Sham. He most recently fought alongside Jabhat al-Nusra in the storming of the Aleppo Central Prison.

Amir Muslim has criticized the lack of organization of some foreign fighters, saying that they are hostile to local populations and are inexperienced, leading to unnecessary deaths.

Salahuddin Shishani is an ethnic Chechen who took over as Amir of Jaish al-Muhajireen wal-Ansar in December after Umar Shishani swore allegiance to ISIS leader al-Baghdadi. 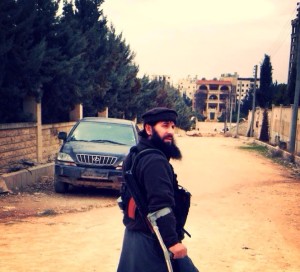 Salahuddin has refused to join in the fighting between ISIS and insurgent factions. The group has joined forces with other insurgents, namely Nuraddin az-Zinki, but have created controversy by accusing a Free Syrian Army brigade, Shuhada Badr, of “takfir”.

Salahuddin is mainly fighting regime forces in Aleppo, and most recently has been in Hraytan.

This is a group of predominantly Uzbek fighters until recently led by Abdullah al-Tashkenti, until his death during the storming of Aleppo Central Prison.

The group has previously fought alongside other Chechen factions including Umar Shishani and has claimed to run training camps in Syria.

The small Khalifat jamaat has taken part in fighting against the regime. Not much is known about its leader, Abdul Hakim Shishani.