UPDATE: UK to Asylum Seeker — You Can Safely Return to Assad’s Syria 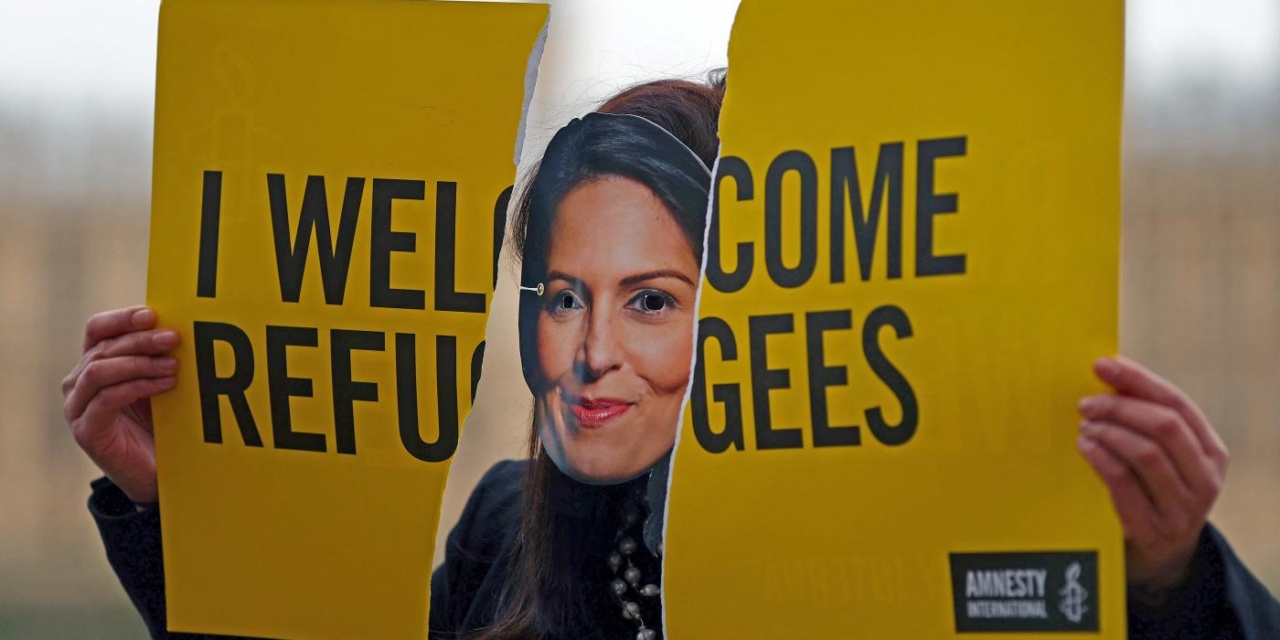 After publicity over its declaration to a Syrian asylum seeker that a return to Assad regime areas is “safe”, the UK Home Office has retreated:

In the current circumstances we are not returning people to Syria. The UK Government agrees with the UN judgement that Syria remains unsafe for them.

ORIGINAL ENTRY, JAN 11: The UK Home Office has told an asylum seeker from Syria that he can safely return to the Assad regime’s territory.

The asylum seeker, 25, fled forced conscription by the Assad military in 2017. He sought sanctuary in the UK in May 2020.

The man noted, in light with reports from human rights organizations, that he faces arrest, detention, and even State-sanctioned murder if he goes back.

While accepting only limited numbers of Syrian refugees, the UK had not pursued any forcible returns until now.

However, Denmark opened the possibility last April with the cancellation of residency permits of Syrian refugees from the Damascus region, declaring the area “safe” and detaining some refugees who refused return.

The UK Home Office wrote the Syrian man in December that, while it accepted he had fled forced conscription:

I am not satisfied to a reasonable degree of likelihood that you have a well-founded fear of persecution….

It is not accepted that you will face a risk of persecution or real risk of serious harm on return to the Syrian Arab Republic due to your imputed political opinion as a draft evader.

The asylum seeker’s solicitor is appealing the decision. The man explained, “I hope I will not be forced back to Syria. I am so tired of trying to find somewhere that I can be safe.”

UK Home Secretary Priti Patel has taken a hard line against immigrants and refugees. She has proposed the forcible return of boats crossing the English Channel, and the processing of asylum seekers in locations as far away as Ascension Island in the south Pacific. The Government’s Nationality and Borders Bill, passed last month in the House of Commons, even provides for the revocation of UK citizenship for millions of residents with dual nationality.