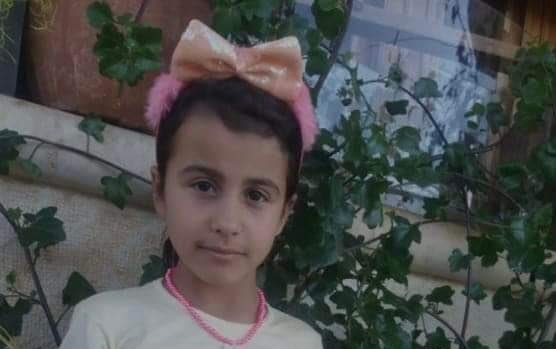 Pro-Assad attacks killed one child and wounded five others in Idlib Province in northwest Syria on Thursday.

Noor al-Atrash, 10, died of her wounds from the assault on Binnish, east of Idlib city. Parents of the children were also reportedly injured.

The White Helmets civil defense claimed both Assad and Russian forces were involved in the shelling.

Watch the first moments of rescuing the injured family,4 kids and their parents, who were targeted today by the regime and Russian artillery shelling in #Binish #Idlib.#WhiteHelmets pic.twitter.com/b0ibtV7GDn

The White Helmets civil defense reported shelling with Russian munitions on Sunday: “Today, 10 children from one family were injured after the regime forces & Russia bombed their house with Krasnopol laser-guided shells in Marzaf village in south Idlib.”

Heartbreaking moments of terrified children screaming in a state of panic for their siblings who were stuck under the rubble of their house after Russia and the regime devastated it early today by artillery shelling in #Maarzaf, south of #Idlib.#ChildrenUnderAttack #WhiteHelmets pic.twitter.com/cIJ5cmzdig

The rescuers showed videos and pictures of frightened children as they took the wounded to hospital.

At least 63 children have been killed since May by shelling and bombing on opposition-held areas of Idlib and Aleppo Province.

The UN estimates that about 4 million people, many of them displaced by pro-Assad assaults on other parts of Syria, live in the area. About 1.6 million are in camps or informal settlements, and 75% of the population depends on humanitarian aid for basic needs.

In March 2020, Turkish President Recep Tayyip Erdoğan and Russian counterpart Vladimir Putin agreed a ceasefire. The accord ended an 11-month Russian-regime offensive which seized parts of Idlib Province, as well as all of neighboring northern Hama Province.

However, pro-Assad forces have not paused recurrent shelling, and Russia has periodically bombed Idlib and Aleppo Provinces. Almost half of medical facilities were knocked out of service, and infrastructure such as fuel, electricity, water, and border crossings have been targeted.

Only his eyes can reveal his pain. The innocent little boy, Yousef, is one of the 10 children who were injured today by the regime and Russian bombings in Maarzaf village, south of #Idlib.#ChildrenUnderAttack #IAmAChild #WhiteHelmets pic.twitter.com/xcK6bIgkG3