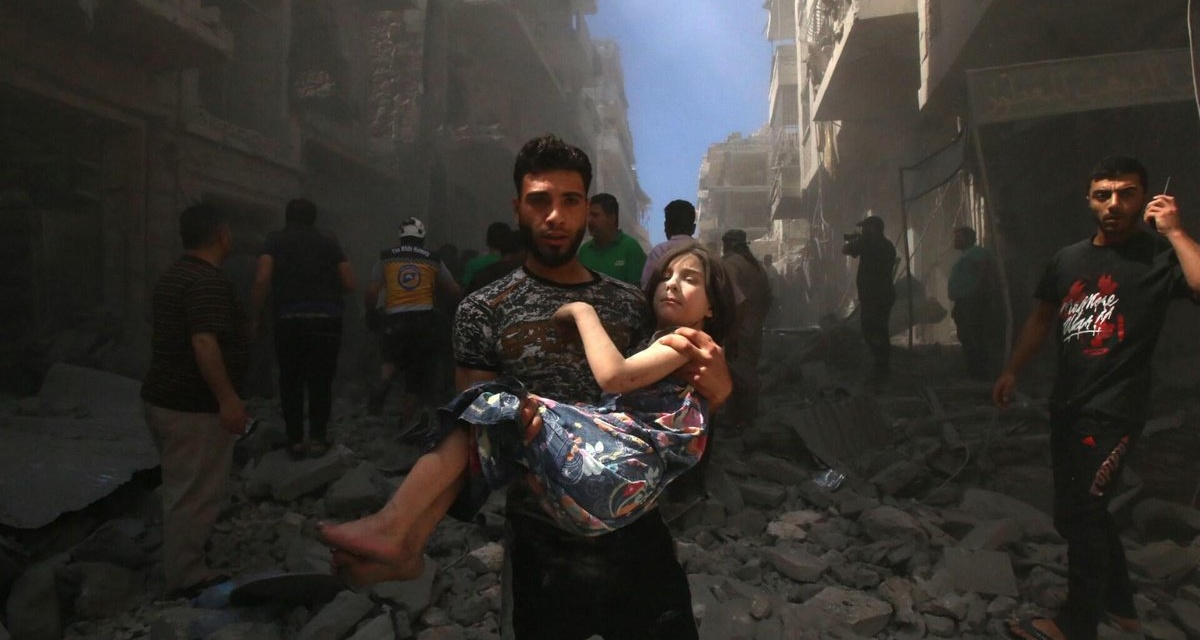 Almost 30,000 children have been killed since the start of Syria’s uprising in March 2011, according to the Syrian Network for Human Rights.

In its 10th annual report, issued on World Children’s Day, the SNHR cites at least 29,661 killings, including 181 from torture. Another 5,036 juveniles have been arrested or forcibly disappeared

The 55-page report details killings by all parties in the conflict, but 22,930 were by the Assad regime, including the torture to death of 174 children.

Russia killed 2,032, the Islamic State 958, and anti-Assad forces 1,067, including 71 by the Islamist bloc Hay’at Tahrir al Sham. Another 237 minors were slain by theKurdish-led Syrian Democratic Forces.

63 children killed by Assad & Russia in the span of 6 months. Most were born into Assad's war and never had the chance to leave it. They died with unfulfilled dreams – to live in peace & safety like other children. When does the world say no more? #ChildrenUnderAttack #IAmAChild pic.twitter.com/LqgNC0Drbm

Of the arrests and forced disappearances, 3,649 were at the hands of Syrian Regime forces, 667 by the Syrian Democratic Forces, 319 by the Islamic State, and 401 by anti-Assad forces, including 42 by Hay’at Tahrir al Sham.

Many violations against children are still being perpetrated by the Syrian regime at such a level that they amount to crimes against humanity, including enforced disappearance, torture, and forced displacement. As the report confirms, hundreds of thousands of children have suffered and are still enduring the most intolerable humanitarian conditions, as they have done for years.

This situation and these atrocious conditions can only continue because the reason for this continuing conflict – the existence of the ruling dictatorship, and the international community’s failure to find a political solution since 2012 – has not changed, indicating that new generations of Syrian children are facing a similar dark fate.

The report also sets out the regime’s total or partial destruction of at least 1,197 schools and 29 kindergartens.

At least 35 schools were attacked by anti-Assad forces and at least 11 by the Syrian Democratic Forces.

The UN estimates there are at least 2.5 million displaced children inside Syria.