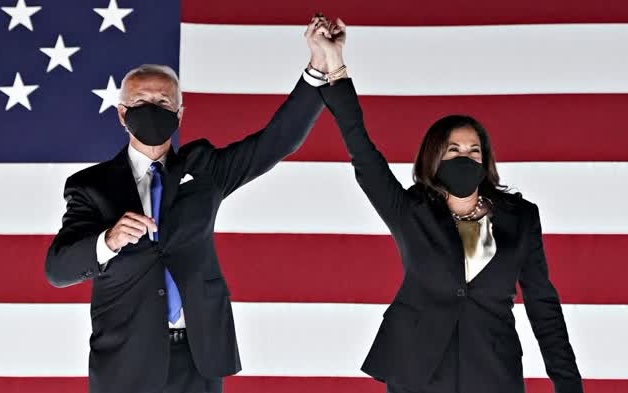 Despite Presidential candidate Joe Biden’s sizable lead in national polls and advantage in 10 of 13 swing states, many Democrats are still nervous about the outcome of the November 3 election.

Some are wary after Donald Trump’s surprise win in 2016. Others are haunted by the ghost of the 2000 race between Al Gore and George W. Bush, decided not by the ballot box but by a 5-4 Supreme Court decision to stop a recount in Florida.

America Unfiltered’s Liam Kennedy and Scott Lucas talk with Mike Feldman, political analyst and Gore’s traveling chief of staff during the 2000 campaign, about lessons from the past, the prospect for the present, and cautious optimism for the future.

With Brett Bruen: The One Where Trump Didn’t Let Coronavirus “Dominate” Him
With Dan Lippman: A Damaging Election Debate, A Broken US System?
With Brian Klaas: The Most Important Election Ever?