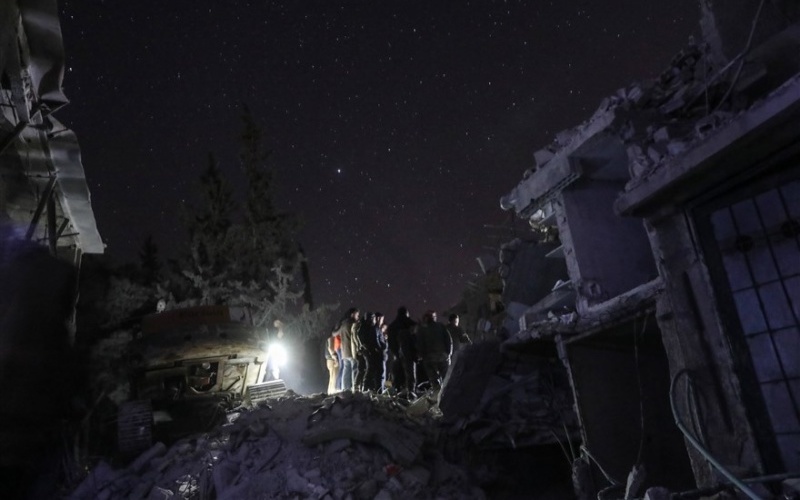 This is a story of the killing of 43 people when chlorine was released in a building in Douma near Syria’s capital Damascus on April 7, 2018.

This is a story of how Russia and the Assad regime,have tried to deny that attack, undermining investigators and trying to prevent future inspections.

This is a story of how they have been aided by WikiLeaks, social media activists, a group of UK-based academics, and even journalists.

“At the very least, we should respect some decency for the victims of these crimes and of leaders and militaries who kill them, injure them, force them from their homes.”