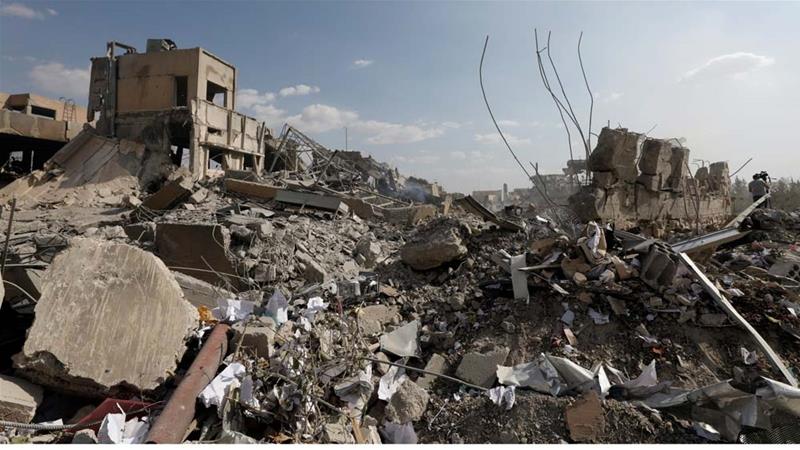 In a special weekly review with talkRADIO’s Alexis Conran and former UK MP Nick DeBois — who voted against British military intervention following the Assad regime’s sarin attacks near Damascus in 2013 — we discuss the US-UK-French strikes after the latest regime chemical assault, on Douma in East Ghouta.

The 15-minute conversation explains why the strikes are only the “first step” in what is needed to protect Syria’s civilians from conventional as well as chemical weapons. There’s consideration of the politics in the US, UK, and Russia — including Moscow’s disinformation campaign — and of whether the outcome will be any different than after the Assad regime’s nerve agent attacks in 2013 and 2017.

If you don’t have the protected zones, you’re never gonna get a starting point for political talks to put the country together — because the Assad regime has no reason to go to the table when it can bomb with impunity and it has the Russians covering it.

If you go to Moscow and say, “That’s it, guys, you gotta distance yourself from the Assad regime, you gotta help us get some kind of stability,” you might have a glimmer of a chance.