Podcast: Week in Review — No, It’s Not World War III 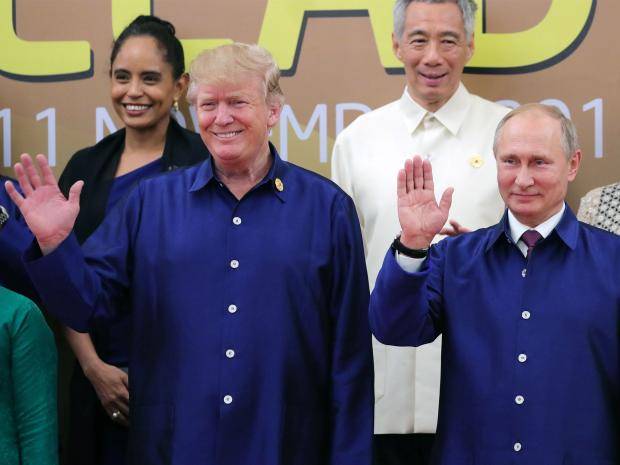 I joined Paul Ross of talkRADIO early Friday for our weekly review of all matters rational and irrational.

This week, I spent most of the 15 minutes talking Paul down off his ledge of worry, watching the build-up to last night’s US-UK-France strikes on Syria. We discussed the catalyst for the operations — the Assad regime’s chemical attacks last week on Douma near Damascus — and why they will not lead to a showdown with Russia.

I’m not quite hiding under my bed yet. Still avoiding the bunker.

While we should all be concerned, the people who have suffered the most over the past seven years are the Syrian people….

We will see some type of action by the US, UK, and France, but it will be a one-off attack on the Assad regime’s military facilities….

The question is not whether we are entering a new Cold War or a World War III, but where next for those people in Syria?