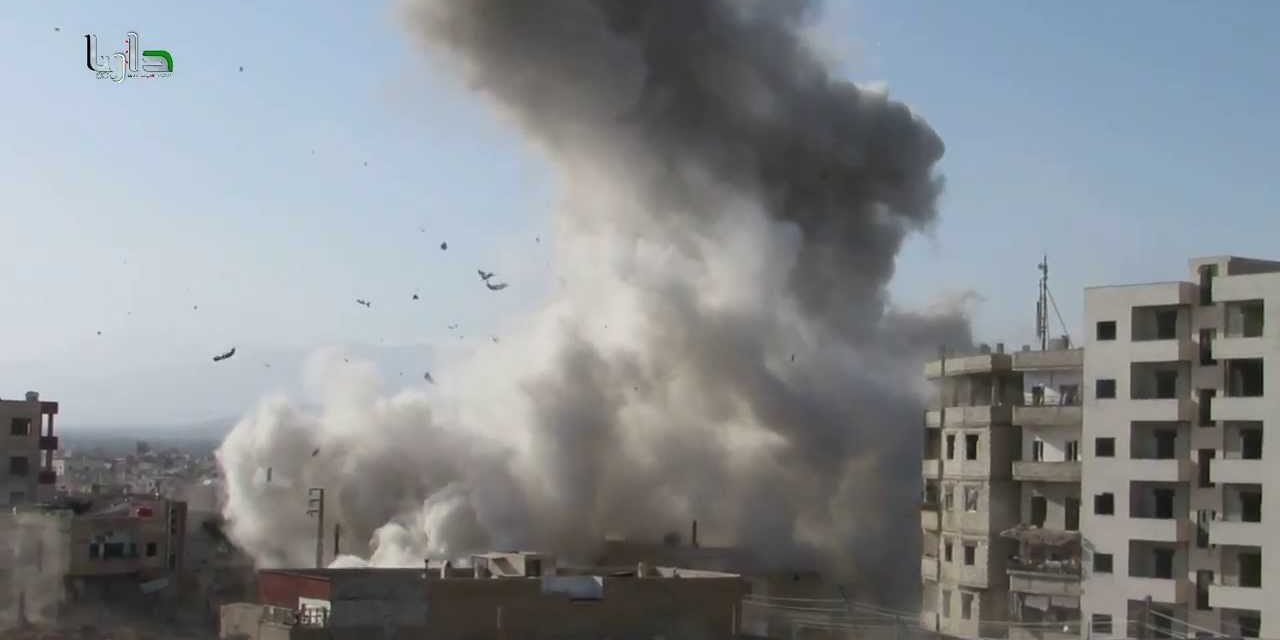 The 10-day Geneva II conference adjourned on Friday without any political advance, with the Assad regime refusing to commit to renewed discussions on February 10.

United Nations envoy Lakhdar Brahimi tried to proclaim a “modest beginning”, but he offered little more than “both sides have become used to sitting in the same room”.

The Assad delegation rebuffed the opposition’s attempts to discuss a transitional governing authority without President Assad, saying the focus had to confronting “terrorism”.

Maintaining the regime’s insistence on the “coalition delegation which is the so-called’ opposition”, Foreign Minister Walid al-Moallem chided: “Syria was and is still ruled by men of State, not by amateurs or semi-men.”

Even limited, “confidence-building” measures stalled. Brahimi’s aspiration to get aid to besieged areas of Homs was held up by Damascus’ refusal, despite lengthy discussions with the UN, to accept the arrangements.

So, instead of progress at Geneva, the biggest impact of the week came from the Assad regime’s bombs, falling across the country and killing hundreds of people.

The hardest-hit areas were the Damascus suburb of Darayya, struck by more than 70 bombs in three days, and Aleppo Province, where more than 200 people died on Saturday and Sunday.

Despite the attacks, the regime appeared to be making little headway on the ground. Indeed, the Darayya strikes appeared to be “defensive” in trying to prevent insurgents cutting off southern Damascus from Daraa Province in southern Syria.

Insurgents made gains close to Quneitra, near the Golan Heights and the demilitarized zone with Israel, and in Hama Province. However, they continued to be mired in a month-long fight with the Islamic State of Iraq and as-Sham, with a patchwork across northern and eastern Syria of areas controlled by either side.

On the humanitarian front, headlines came from the Yarmouk section of southern Damascus, where thousands of civilians — cut off since July by the Syrian military — were finally able to get several hundred parcels of aid. Hundreds were evacuated from the area, but about 17,000 remain.

As expected, Geneva II offered little more than a propaganda battle between the Assad and opposition delegations, with the latter coming out on top.

The performance of Damascus’ representatives appeared strident and obstructive, with even its Russian ally taking a step back. In contrast, the Syrian National Coalition, which seemed stumbling and divided on the eve of Geneva, carried out an effective media campaign for its demand of an Assad departure.

That performance may bolster a US switch-back to support of a “moderate” insurgency. However, it is the military situation on the ground — where insurgents have made small gains, but neither side is prevailing — which dominates short-term prospects. The Assad regime’s bombing is likely to surge, as it tries to prevent any shift on the ground towards the insurgency.

“Alliance” Between Assad Regime and Islamic State of Iraq?
Chechen-Led Faction Cooperating With Insurgents To Fight Regime, But Not To Fight ISIS
HRW Report Says 1000s of Civilian Homes Demolished By Regime Military