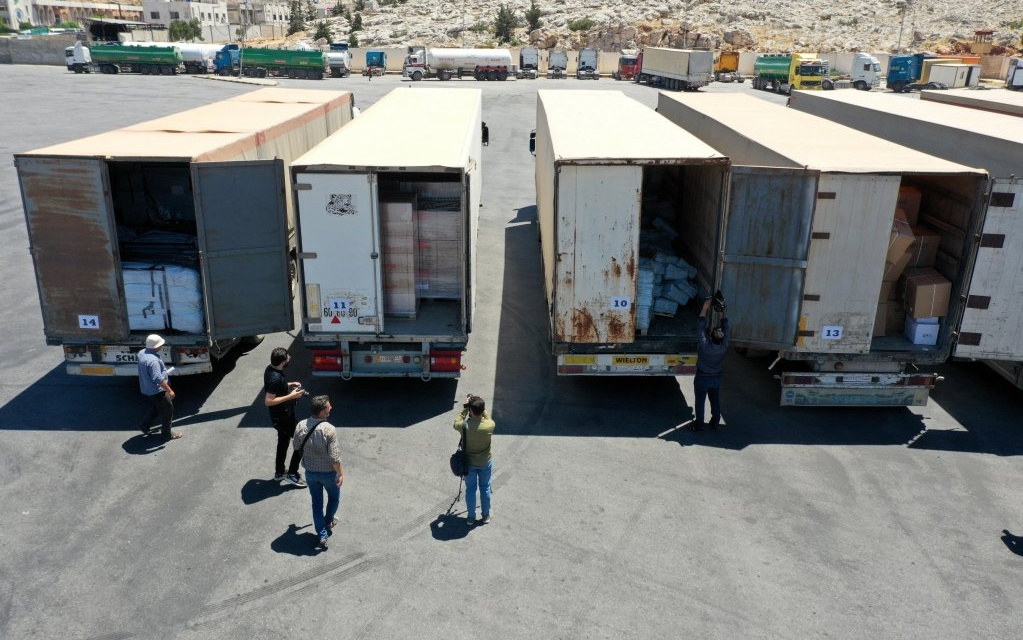 With Russia backing away from a veto, the UN Security Council has unanimously approved the delivery of humanitarian aid to about 4 million civilians in northwest Syria for another six months.

Last July, Russia threatened a complete cutoff of the cross-border assistance. It forced the Council to vote three times before an extension was confirmed, two days after authorization had expired.

Diplomats told Reuters last week that council members had informally agreed to a text approving the operation for six more months, which was drafted and negotiated by Ireland and Norway before they finished two-year terms on the council on Dec. 31.

But Russia is now maneuvering with Turkey, the leading outside power in the northwest, over both Vladimir Putin’s invasion of Ukraine and Turkish President Recep Tayyip Erdoğan’s desire for a cross-border attack on Kurdish groups in the northeast. Moscow is also encouraging Turkish normalization of relations with the Assad regime.

Last week Council members informally agreed to a text drafted and negotiated by Ireland and Norway.

Russia’s UN Ambassador Vassily Nebenzia said the extension was “difficult decision” and insisted there was no change in Moscow’s position: “The resolution fails to reflect the aspirations of the Syrian people who expect from the Security Council, in addition to effective humanitarian efforts, respect for Syria’s territorial integrity and its sovereignty.”

The US, Britain, and France said on Monday that they will seek a 12-month when the Security Council returns to the issue in July. US Ambassador Linda Thomas-Greenfield explains that a year was needed to allow aid groups to “procure, hire, and plan” effectively.