EA on BBC: The Far-Right Attack on Brazil’s Democracy 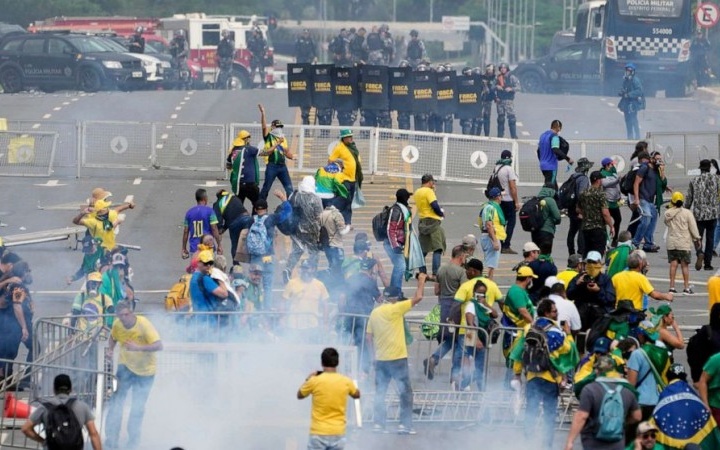 Professor Kathryn Hochstetler and I joined BBC 5 Live’s Colin Murray for a 25-minute analysis of Sunday’s far-right assault on Brazil’s democratic system, with the invasion of the Congress, the Supreme Court, and the President’s office.

And we look at both the differences, the similarities, and the ongoing connection between the January 8, 2023 insurrection in Brasilia and the January 6, 2021 Trumpist coup attempt in Washington.