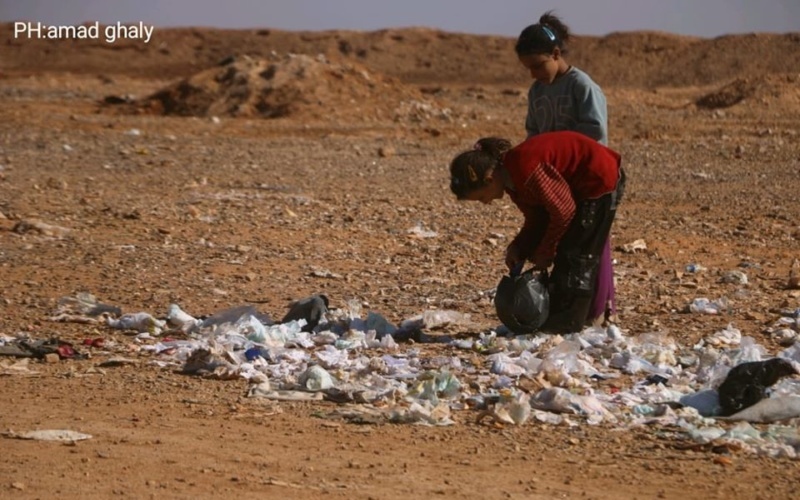 A local source has confirmed to EA that a father and son were tortured to death in 2020 by the Assad regime, following their forced departure from the Rukban camp in southeast Syria.

The victims’ family was notified last weekend that Moayad al-Obaid and Abdulaziz al-Obaid were slain in the Sednaya Prison near Damascus, where more than 30,000 detainees have reportedly been executed or died from torture and poor conditions during the Syrian uprising from March 2011.

The Rukban camp, in a barren area near the Jordanian border, was populated by civilians displaced from their homes in Homs Province in 2015 amid an Islamic State assault. Up to 75,000 people once lived in the camp, but a Russian and Assad regime siege since autumn 2018 has reduced the population to about 12,000. Those who remain continue to face lack of food, medical care, and essential supplies.

The al-Abaids were returned to their hometown of al-Qaryatayn Homs Province in arrangements by the Syrian Red Crescent and the Russian “Reconciliation Center for Syria”.

Two months after their return, the men were reportedly seized by regime personnel and Hezbollah militiamen and taken to Sednaya Prison.

The Assad regime has only allowed three UN convoys into the camp since the start of the autumn 2018 siege, and none since autumn 2019.

Residents and activists warned at the time that those civilians who returned to regime centers in Homs Province faced intimidation, loss of property, and even death as several men were killed by Assad personnel.