EA on Times Radio: Week in Review from UK to China to Iran 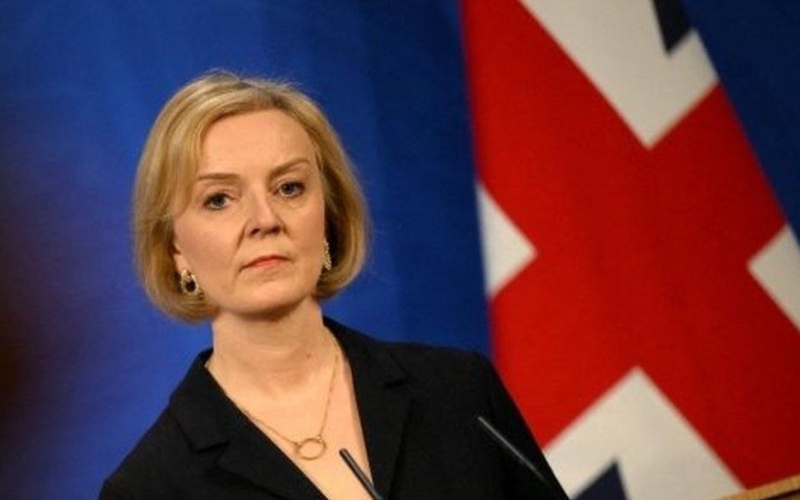 In a 55-minute special, I joined Times Radio’s Darryl Morris early Monday to analyze developments from the UK to China to Iran.

I begin with the political and economic turmoil in the UK from six weeks of the Truss Government, considering when — not if — Prime Minister Liz Truss (pictured) sets a record for shortest term in office after her disastrous mini-budget of September 30.

I look at China’s Communist Party Congress this week confirming Xi Jinping as de facto leader for life — and explain why, despite his tough rhetoric, economic concerns will blunt any thought of a military operation seizing Taiwan.

I set out the Iran protests over compulsory hijab, the death of Mahsa Amini, and social and economic rights and security.

We conclude with a return to the UK and whether London’s Metropolitan Police will — finally — get to grips with racism and misogyny within its ranks.