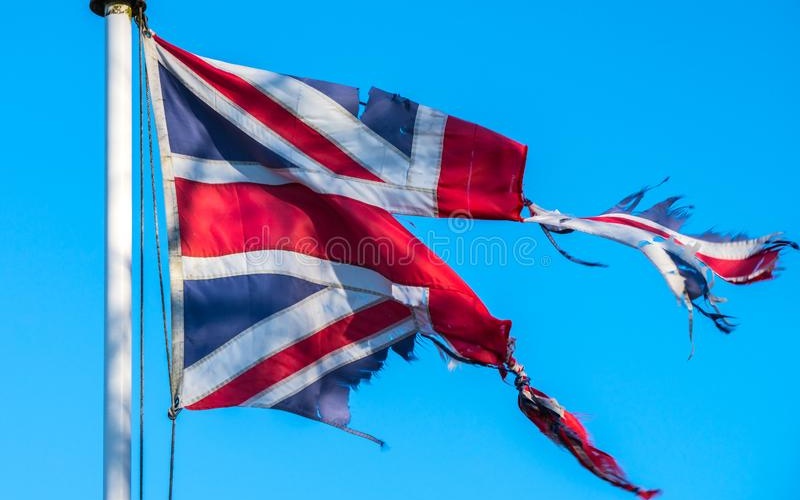 In the third podcast from EA WorldView and its partner EuroFile — part of the Kremlin File series — I join host Monique Camerra to explain the causes of political and economic meltdown in the UK.

The episode was filmed before the confirmation of Liz Truss as the new Prime Minister, the death of Queen Elizabeth II, and the Truss Government’s quasi-budget that has exacerbated the financial and economic crisis.

However, the analysis provides the essential context for British decline, notably the shock of Brexit, and foreshadows the difficulties that are engulfing the UK now and for the long term.