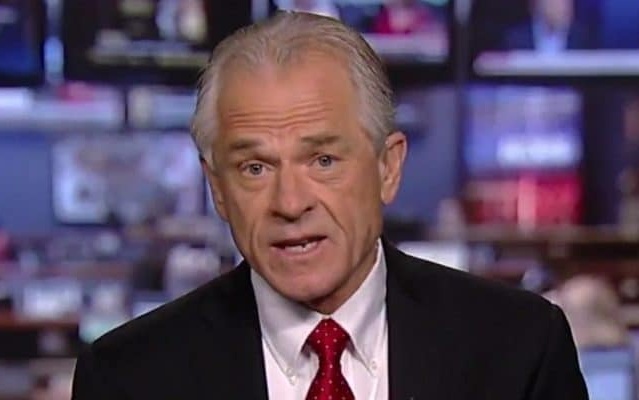 Navarro was the hardline White House trade advisor, but he seized a prominent role in Trump’s denial of the Coronavirus threat, derision of China, and attacks on scientists and public health experts.

Navarro called Dr. Anthony Fauci, the White House’s top Coronavirus expert, “the father of the actual virus” and claiming, “He has been wrong about everything.” He supported Trump’s promotion of the untested and potentially dangerous anti-malaria drug hydroxychloroquine as a treatment for the virus.

Navarro wrote the Select Subcommittee on the Coronavirus Crisis, which is investigating the Trump Administration’s pandemic response, that he is following a “direct order” from Trump not to comply with the subpoena.

Rep. Jim Clyburn of South Carolina, the committee chairman, replied, “Your blanket refusal to comply with the subpoena in its entirety is improper. It is abundantly clear that you possess information responsive to the subpoena that is not covered by any colorable claims of executive privilege.”

Trump has also ordered former aides not to comply with subpoenas from the House Select Committee on the Capitol Attack for testimony and documents. The House has voted to pursue contempt charges against former chief strategist Steve Bannon, and is likely to do so against former White House Chief of Staff Mark Meadows.