Right-Wing Populism in Europe Is A “New Normal”: An Interview with Daniele Albertazzi 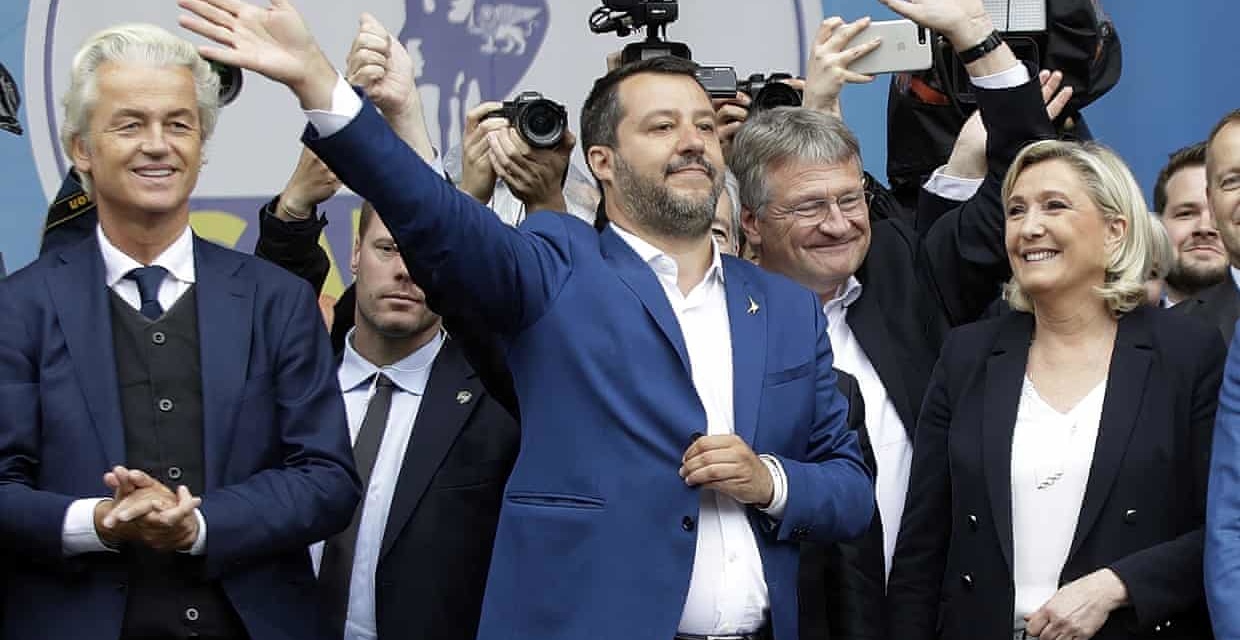 Prof. Daniele Albertazzi, the director of the Populism in Action Project, speaks with Ideas on Europe:

Daniele, you say that right-wing populism in Europe is “the new normal”. Can I ask you why you have picked such a provocatory title?

Mainly because the world has changed around us. Many media outlets – and some academics – keep defining European right wing populist parties as “challengers” or “outsiders”. They appear to have taken no notice of what has happened in the last two decades in Europe – well before one Donald Trump even started campaigning ….

However, if we consider the language that populists use to communicate with voters, you will agree that they do not sound necessarily “mainstream”.

Let’s leave aside for a moment whether you and I are convinced by their proposals and their communication.

Let’s rather start with the facts: right wing populists have been very successful in electoral terms in many contexts, and it is now common for them to be invited to join government coalitions. See the Swiss, Italian, Austrian, Dutch, Norwegian and Finnish cases, to cite just a few. Not only that, but they are increasingly managing to capture the government on their own, like in Hungary and Poland.

And if this were not enough, in many countries they have had a substantial media presence for some time now and very much influence the public agenda. This has contributed to triggering processes of co-optation of their ideas by their non-populist competitors. Just think of the current primaries in France.

In other words, it is apparent that many right-wing populist parties should now be considered part of the mainstream, too. They are indeed “the new normal”.

Isn’t it risky, though, to normalize parties that many people see as racist, or incompatible with liberal democracy, and certainly contributing to the increasing polarization of politics?

We are not advocating this or that outcome, we are simply taking stock of what has happened in the last two decades. And, of course, as I have argued in a book co-edited with Davide Vampa, Populism and New Patterns of Political Competition in Western Europe, right-wing populists are still evolving at great speed, and it is important to recognise the many differences that there are between them, too.

This is also true when we think of the normalization of these parties.

The Swiss People’s Party, the Austrian Freedom Party, and the Italian Lega were already established populists, taking part in government coalitions, before the financial crisis of 2007.

The Finns Party moved from the status of challenger to that of established by entering governments after the crisis.

The Party for Freedom in the Netherlands and the Danish People’s Party moved towards being ‘established’, thanks to their backing of minority governments

At the same time, the UK Independence Party, the German AfD, Flemish Interest in Belgium, and the RN in France have all gone on being ostracised by other parties at the national level. So, I am not saying that right-wing populists are the new normal everywhere — in this sense the title was a little provocative. But this is the direction of travel, and it is important to analyse what is happening, like it or not.

Perhaps the most important aspect of all this is the extent to which the public debate co-opts their proposals, and even their language, as you mentioned earlier on?

You have hit the nail on the head. How do we assess the impact of a political party?

In some contexts, electoral success may be paramount, but we can also simply focus on their policies.

In this sense, one could argue that UKIP has been the most successful right-wing populist party in Western Europe, since it contributed to getting the UK out of the EU.

Equally, we see policies on immigration and asylum being tightened across the continent, not just by the populist right but also by the so-called “mainstream” parties, left and right, that are trying to prevent their populist competitors from accessing government. I always mention the case of the supposedly centre-left Italian Democratic Party, whose minister Marco Minniti was the first to sign agreements with the Libyan authorities to stop potential asylum seekers from crossing the Mediterranean sea. It led to thousands of them being incarcerated and tortured in Libyan prisons after being captured, thanks to Italian money and support.

Right-wing populists may not be the “new normal” everywhere, but their impact on others changes what is perceived as “normal”.