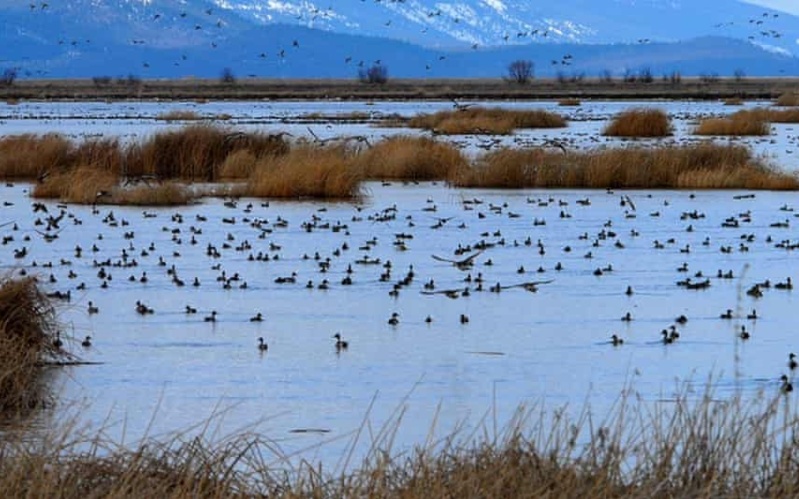 A federal judge in Arizona rescinds a Trump Administration rule which reduced federal protections for streams, marshes, and wetlands.

US District Judge Rosemary Márquez found that officials committed significant errors in the writing of Navigable Waters Protection Rule, adding that its implementation could lead to “serious environmental harm.”

The rule had replaced Obama-era standards, but critics noted that it removed protections from supplies of drinking water as for thousands of wildlife species.

Márquez noted that 3/4th of water bodies reviewed by the US Army Corps of Engineers over almost 10 months did not qualify for federal protection under the Trump rule. Federal agencies identified 333 projects requiring review under the Obama standards, but not one under Trump’s.

Legal action by environmental groups is countering the Trump-era rollback of protections. Earlier this month, the Interior Department said it will resume auctioning off new oil and gas leases to comply with an order a Louisiana federal judge. Another federal judge has blocked an oil project in Alaska’s North Slope.

In June, the Biden Administration announced that it would strengthen wetland protections, but would retain the Trump-era rule in the meantime. Tribal and environmental groups called on the Arizona court to act because of the imminent threat of irreparable harm to some wetlands.