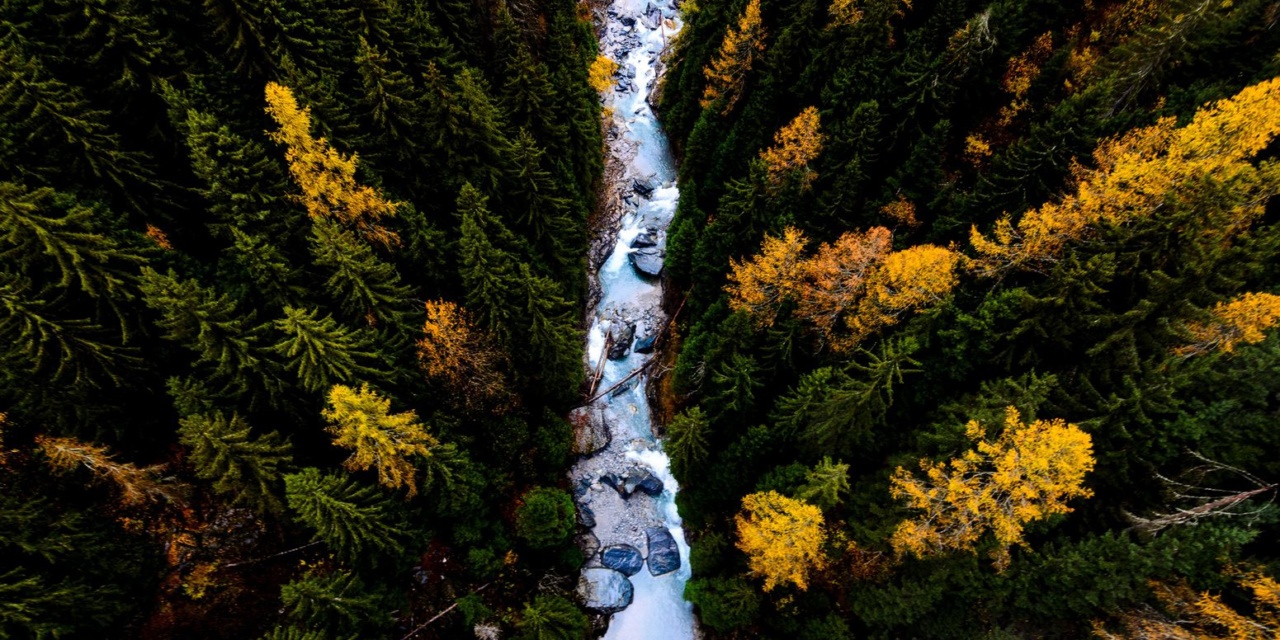 The Trump Administration repeals Obama-era protection of clean water, which had limited polluting chemicals used near streams, wetlands, and other bodies of water.

With the revocation of the 2015 rule, polluters will no longer need a permit to discharge potentially harmful substances. The measure is expected to take effect within weeks.

The regulation limited pollution in about 60% of US waters, which provide drinking water for about one-third of the country. Farmers were restricted from certain kinds of plowing and planting of some crops near streams and wetlands, and had to obtain permits to use chemical pesticides and fertilizers that could run off into the bodies of water.

The step is the latest Administration attack against environmental regulations, which have removed restrictions on on fossil fuel pollution — including emissions from coal-fired power plants and automobiles — asbestos, and pesticides, as well as its curb on any mention of climate change by Government agencies and scientists.

The Obama Administration had implemented the clean water rule after a Supreme Court decision that pointed to a wider legal definition of “waters of the United States” under the 1972 Clean Water Act. With Thursday’s announcement, the Environmental Protection Agency can sharply narrow the definition.

Patrick Parenteau, a professor of environmental law at the Vermont Law School, summarized, “This is an opportunity to really drive a stake through the heart of federal water protection.”

Donald Trump had campaigned on the claim that the rule took away the rights of farmers, rural landowners, and real estate developers to use their properties. In the first days of his presidency, Trump signed an executive order commanding federal agencies to begin the work of repealing and replacing the regulation.

With Trump’s advisors worried about the loss of farmers’ support for the 2020 re-election bid, amid the damage from Trump’s trade war with China, the rollback could be a campaign boost. Zippy Duvall, president of the American Farm Bureau Federation, offered praise: “When you take private property rights from a man who’s worked all his life, that is very intrusive to him and it’s something he just can’t stand for.”

But environmentalists warned of the consequences. Laura Rubin, director of the Healing Our Waters-Great Lakes Coalition, explained, “With many of our cities and towns living with unsafe drinking water, now is not the time to cut back on clean water enforcement.”