EA on Happs TV: Talking “Hybrid Warfare” from Russia to the US 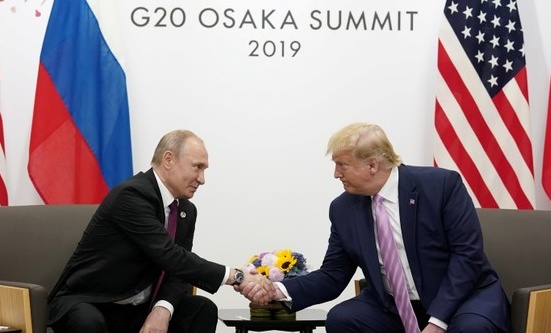 In a special on Happs TV, I join EA’s partners Monique Camarra and Olga Lautman of The Kremlin File — with special guest Josh Manning, a former US intelligence official — to consider Russia’s “hybrid warfare” and its pursuit in countries from the Baltic States to Ukraine to the US.

The 70-minute informal discussion covers international events from 2007 to the present. Also noting operations by other countries such as Turkey, it includes stories on US figures such as Donald Trump’s former National Security Advisor Michael Flynn and his lawyer Rudy Giuliani.

Listen to all podcasts of The Kremlin File