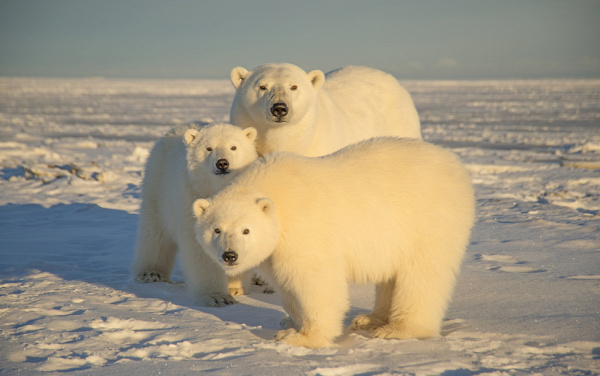 Interior Secretary Deb Haaland formally ordered a pause in the leases on Tuesday, until the Department completes an environmental analysis and a legal review of the Trump Administration’s granting of them.

The Refuge is among the largest untouched wilderness in the US, with wildlife such as polar bears, caribou, and waterfowl. Below it is up to 11 billion barrels of oil.

Last week environmentalists had expressed concern that the Justice Department was backing the Trump Administration’s permission for the Willow Project, a large oil and gas drilling project in northern Alaska’s National Petroleum Reserve.

The Administration is also not intervening to stop the Dakota Access oil pipeline from North Dakota to Illinois, and is supporting its predecessor’s granting of oil and gas leases on public land in Wyoming.

President Biden believes America’s national treasures are cultural and economic cornerstones of our country and he is grateful for the prompt action by the Department of the Interior to suspend all leasing pending a review of decisions made in the last administration’s final days that could have changed the character of this special place forever.

The International Energy Agency has concluded that there must be a ban on new fossil fuel projects if the world is to avoid the danger of global heating. Gene Karpinski, President of the League of Conservation Voters, applauded Haaland’s order but called for further action to halt drilling.

Suspending leases in the Arctic Refuge is a major step forward in keeping President Biden’s campaign promise and cutting carbon pollution. Going forward, we also need to ensure the administration keeps its climate commitment across the board. A “drill here, don’t drill there” approach will not get the job done.