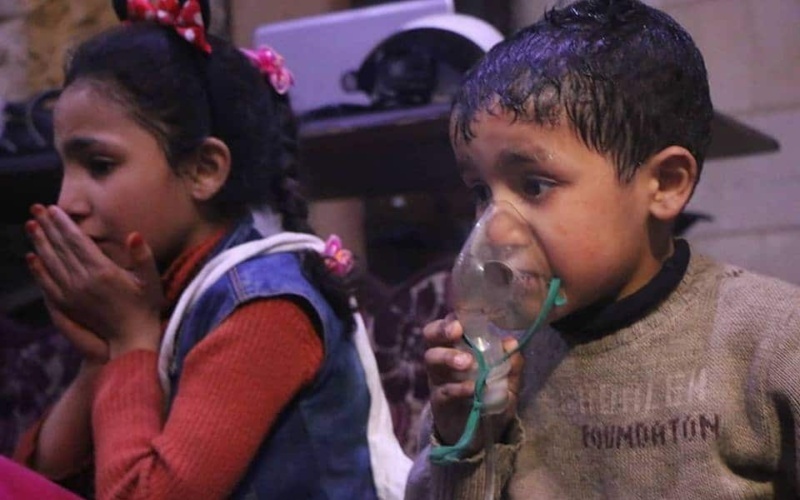 Journalist Patrick Hilsman speaks with The Young Turks about the reality v. disinformation over the Assad regime’s chemical attacks in Syria.

Hilsman goes through the detail of the April 2018 chlorine attack on Douma, near Damascus, that killed 43 people in a building struck by a canister. The Organization for the Prohibition of Chemical Weapons found in March 2019 that there were “reasonable grounds” that chlorine was used in Douma, and attributed other sarin and chlorine assaults to the Assad regime.

Hilsman’s account also dissects the Russian-led disinformation campaign, joined by the Assad regime and supportive activists, to the deny the war crimes and discredit the OPCW.