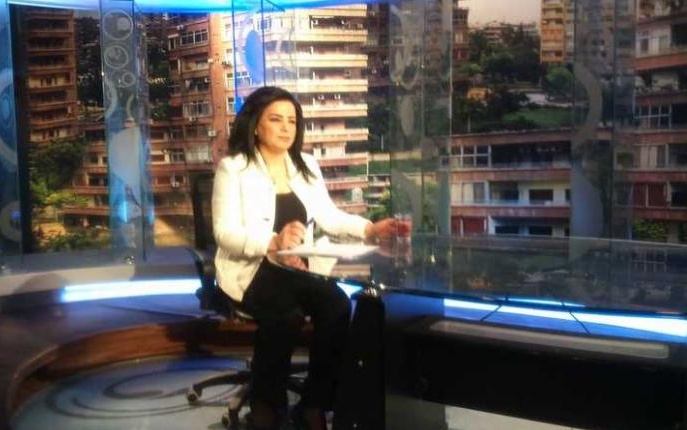 Ahead of Syria’s Presidential “election” on May 26, Bashar al-Assad has signed a decree releasing more than 400 political prisoners.

The civil servants, judges, lawyers, and journalists were detained this year over posts on social media, under the regime’s cyber-crimes law. They were among thousands — currency speculators, drug dealers, smugglers, and kidnappers — under a general amnesty declared on May 2.

Many of the freed political prisoners were regime supporters. They include senior police officers, judges, journalists for regime outlets, lawyers, university students, and businessmen.

Hala Jerf, a leading presenter on State TV; Firyal Jahjah, the head of a regime inspection agency; and a prominent journalist in western Syria, Kenan Wakkaf were all released.

Jerf was arrested at a checkpoint near Damascus in January on her way to work. Her “crime” was criticism of the regime in Facebook entries.

“I will stay with you, the voice that believes truth is the highest value. To corruption, I say you think you have shaken my resolve or maybe frightened me? You have not even scared my boots,” Wakkaf said in a post after he arrived home.

“A Facade” of Permitting Dissent

During Syria’s 122-month conflict, tens of thousands of detainees have been executed, tortured to death, or died from poor conditions in regime prisons. Tens of thousands of civilians are missing, many of them “forcibly disappeared” by security forces.

In March, the Syrian Network for Human Rights estimated there were almost 150,000 prisoners of conscience and “forcibly disappeared” people at the hands of regime forces.

he number of such prisoners and forcibly disappeared people is estimated at some 149,361 persons, according to figures published by (SNHR) in March.

Sara Kayyali of Human Rights Watch noted, “The auspicious timing of the release right before elections of a moderate loyalist camp…is to generate a facade of entertaining some form of dissent to further make elections look credible.”

Assad is facing two nominal, little-known challengers in the vote. All of the other 51 prospective candidates were disqualified. In 2014, Assad was awarded 88.7% of the vote against two opponents, one of whom backed him during the campaign.

Seeking to boost the appearance of legitimacy, regime operatives have threatened Syrian refugees in Lebanon to cast ballots for Assad. Syrians abroad vote in embassies on May 20.

On May 8, amid Syria’s economic crisis and discontent over corruption, Assad issued a decree granting 50,000 Syrian pounds (about $12.50) to current military and public employees and 40,000 SYP (about $10) to those who have retired.

See also “Half of My Day is Spent Waiting for Bread”