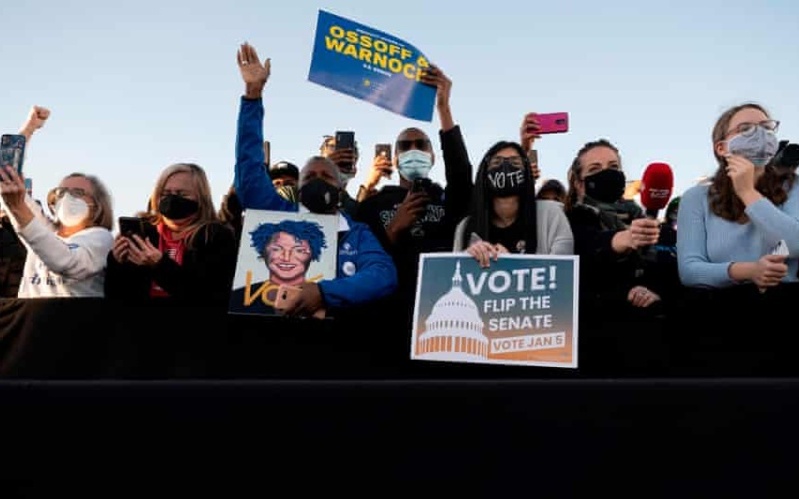 Restrictions on voter rights are being proposed in Republican-majority State legislatures across the US. In Georgia, they have been adopted, leading President Joe Biden to denounce “Jim Crow in the 21st Century”.

So with the GOP in control of 30 State houses, will Democrats have a much more difficult path to election? Will Biden’s Presidential victories in states such as Georgia and Arizona be one-offs? Will progressives be shut out on issues such as abortion, women’s rights, and a living wage?

Three trends suggest that the Left in America will have far greater clout than is typically portrayed in the US press and in discussions among talking heads on television.

First, by 2044 America will be a minority-majority country. The Census Bureau had estimated that by 2022 50% percent of the children in American primary schools would be minorities — the marker was passed in 2019.

Second, by 2040 eight states — including Georgia, Florida, and Texas — will have close to 50% of the US population. Another seven will have 25%.

Thirdly, the 2020 presidential election underscored the spatial shift in wealth, population, and ideology in America, continuing a trend from the 2016 vote.

In 2016, Hillary Clinton won 472 American counties as she compiled 2.9 million more votes than Trump. More importantly, her counties accounted for 64% of American GDP. Trump’s 2584 counties only made up 36%.

In the 2020 election, the wealth and electoral divide was even more striking. Joe Biden’s 477 counties, yielding him 7 million more votes than Trump, generated 70% of American GDP. In contrast, Trump’s 2,497 counties only provided 29%.

The conservative commentator Norman Ornstein claims that the spatial shift in demographics means elderly, sparsely populated, white states will control the Electoral College and elect the President. The counterargument, however, is that states with the largest populations will have the resources and be at the center of the US knowledge economy of the 21st century.

The rich, educated, multi-cultural, and multi-ethnic states are going to rewrite the terms of their relationship with the poorer, more homogenous, and educationally backward states — most likely to the disadvantage of the latter — with significant changes in social and economic policies.

One of the first battlegrounds for this confrontation is Georgia.

In 2019, Georgia passed a restrictive abortion law that banned all interventions after six weeks of pregnancy. Hollywood corporations such as Disney, Warner Media, and Netflix threatened to pull film and TV production. That would have had a significant impact on the economy of Atlanta, the Hollywood of the South, and the state. Pressure might have increased on other Atlanta-based corporations such sa Delta, Home Depot, and Coca-Cola to consider relocation of headquarters.

The controversy was resolved when a federal judge struck down the law as unconstitutional but it foreshadowed the power of major industries to bring progressive values to political decisions in otherwise conservative states. Both Delta and Coca Cola, and other corporations have come out against the new voting law.

The Republicans have fought back. With Delta unable to shift its hub of operations, the state legislature has removed a concession on jet fuel tax. But in Georgia and other states, progressives can bide their time. Conservative area that are unwilling to change may find it hard to attract people to work in their knowledge economy sectors, from doctors to engineers to university faculty. Without an educated base, the type of investors who came to conservative southern states in the past —think Toyota, Mercedes, BMW, and Hyundai — will find it hard to build a workforce for the modern robotics environment.

This is far from an assured outcome. But there is no doubt that spatial, demographic, and knowledge-economy shifts are going to transform American politics — and it is progressives who are in position to redefine the political and social agenda in conservative states. 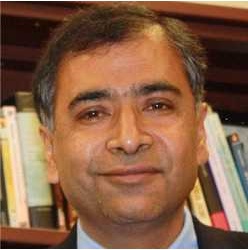