EA on Radio FM4: Will the Killings in Gaza and Israel Escalate to War? 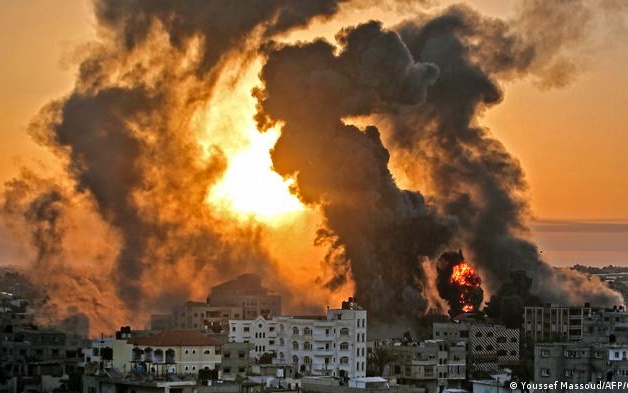 Why has Israel renewed bombing of Gaza, killing scores of Palestinians including civilians? Why is Hamas firing rockets into Israel, including on Jerusalem, with five Israelis slain?

I spoke with Austria’s Radio FM4 on Tuesday to get to the causes of the escalation of violence, and to consider if anything can be done to prevent a wider war.

There is no doubt that [Israeli Prime Minister] Benjamin Netanyahu will use this, as he has other crises, to try to cling to power.

The problem for Netanyahu is that other Israeli politicians will also try to use this to take power, and he is in his weakest position since 2009. You look at a Naftali Bennett going beyond Netanyahu’s “iron fist” statement to talk about bringing missiles down on Gaza, or local Israeli politicians who are saying “This is Kristallnacht” — comparing not only Palestinians but Arab Israelis to Nazis.