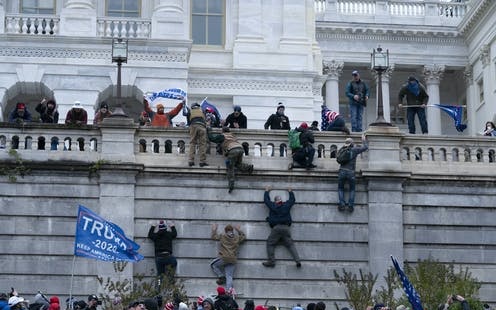 In the latest VideoCast from Deep Dive Politics, a partner of EA WorldView, I join Ali Onur Özçelik to discuss Wednesday’s attack on the Capitol in Washington.

I explain why the assault was an “attempted coup by social media” for Donald Trump to remain in the White House, and look ahead to the significance for America in 2021: from the work of the Biden Administration to the split within the Republican Party between a faction which “plays by the rules” and the Trumpists.

It’s not the type of coup we usually think about: it’s not the military overthrowing the Government, or agencies removing the President.

But it’s still the same process: to sweep aside democracy and the system to keep yourself in power.

EA on TV and Radio: The Significance of Trump’s “Attempted Coup” and the Capitol Attack