Iran Exports to China at Lowest Point in More Than Decade 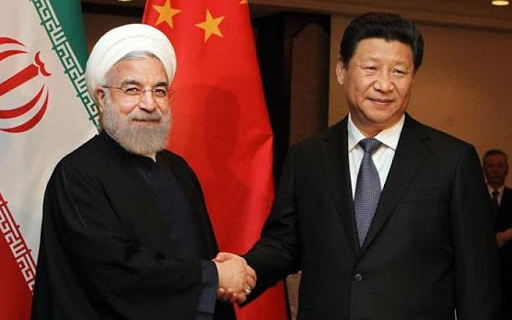 Iran’s exports to China, its largest customer, have fallen to their lowest point in more than 10 years.

In August, the Islamic Republic sold less than $322 million to China.

The total between January and August is $3.85 billion, a 62% fall from the same period last year. With Iran’s imports from China dropping only by 6.7%, Tehran has a trade deficit with Beijing for the first time.

China’s official oil imports from Iran from January to July were 77,000 barrels per day, more than 90% down from 2018 before the imposition of comprehensive US sanctions.

Iran’s economic crisis has been compounded with sharp declines in exports to India, South Korea, and Japan (up to 95%) and Turkey (75%). Sales to Gulf States, the second-largest customer after China, have fallen 60%.

With oil exports down up to 95%, the Government is facing a large budget deficit. The currency is at an all-time low, standing at 295,500:1 on Monday morning.