Iran Exports to India, Japan, and South Korea Plummet by More Than 95% 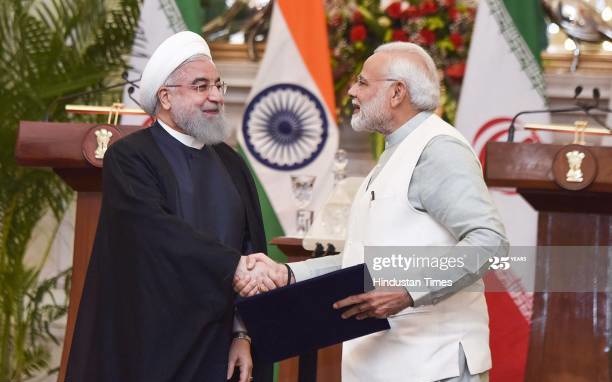 Iran’s exports to major Asian countries have plummeted 95% amid comprehensive US sanctions.

India’s Finance Ministry reported Wednesday that imports from Iran totaled only $140 million from January to July, compared to $3.2 billion in the first seven months of 2019.

New Delhi was Iran’s second-largest customer after China before the Trump Administration imposed sanctions, including on Tehran’s energy and financial sectors, in November 2018. But India has not bought any crude oil from Iran since late 2019.

For the first time, Iran’s trade balance with each of four leading customers — Turkey, China, Japan, and South Korea — is in deficit.

The Islamic Republic’s exports to South Korea sank from $2.1 billion to less than $7 million. Exports to Japan declined from about $1.2 billion to $22 million, even as Iranian imports increased by 32% to $45 million.

And exports to Iran’s largest customer China sagged 61% between January and July to $3.5 billion. Iranian imports only fell 6% to $5.12 billion.