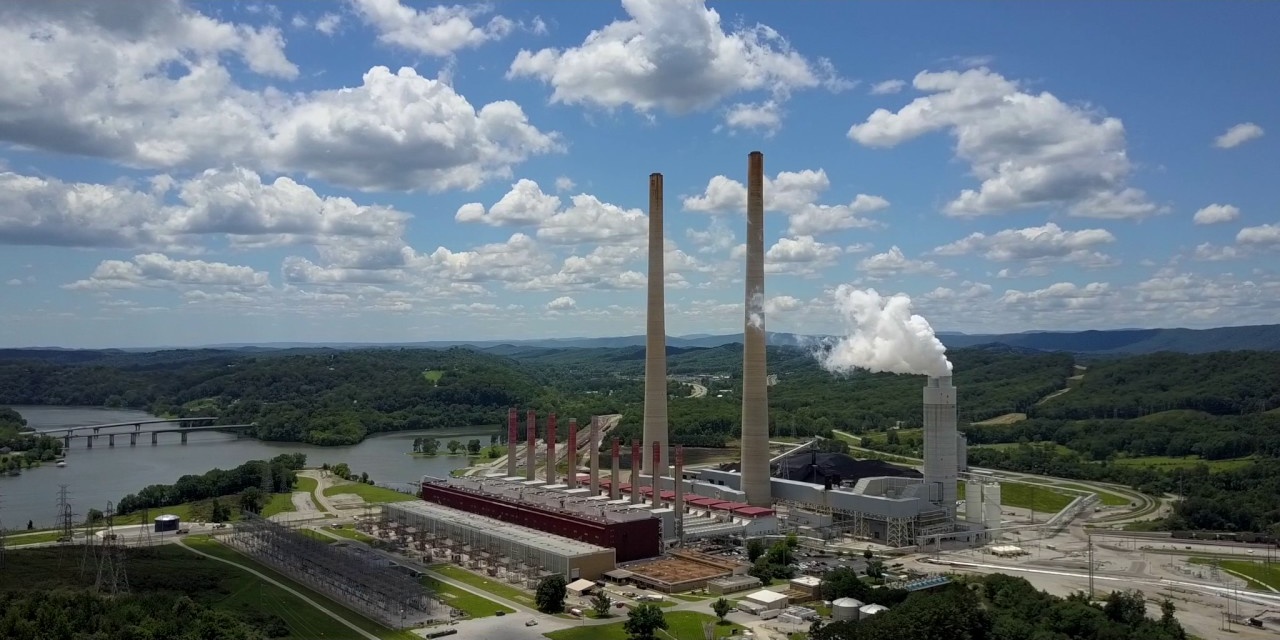 The Kingston Fossil Plant in Tennessee, which dumped more than 1.1 billion gallons of coal-ash slurry into a river in 2008

The Trump Administration will roll back an Obama-era regulation meant to limit the release of arsenic, lead, and mercury from coal plants into water supplies.

“Two people familiar with the plans” told The New York Times that the Environmental Protection Agency will soon weaken the 2015 rule strengthening inspection and monitoring at coal plants. The measure lowered acceptable levels of toxic effluent and required plants to install new technology to protect water supplies from toxic coal ash. A “significant number” of coal plants will be exempt from all requirements.

Power plants were originally required to begin compliance with the regulation from November 2018, but the Administration pushed back the deadine to 2020.

Among its systematic gutting of environmental protections and measures to limit climate change, the Administration is seeking to extend the lives of older coal-fired power plants. However, analysts said the scrapping of the regulation is only a short-term check on the eventual decline of the plants as they face competition from cheaper natural gas and renewable energy sources.

For years, coal ash was dumped in holding areas, risking spills of mercury, cadmium, arsenic and other heavy metals into water supplies. In a 2008 incident, more than 1.1 billion gallons of coal-ash slurry destroyed homes and polluted rivers when a containment pond ruptured at the Kingston Fossil Plant in Tennessee. After a 2014 spill of millions of gallons of liquefied coal ash from a retired power plant in North Carolina, the electric utility Duke Energy paid a $6 million fine and the North Carolina legislature required the closure of all coal ash storage ponds by 2029.

The withdrawal of the rules could lead to contaminated drinking water which cause birth defects, cancer, and stunted brain development in young children. About 1.1 million Americans live within three miles of a coal plant that discharges pollutants into public waterways.

Since he took office in January 2017, Donald Trump — who has claimed that climate change is a “Chinese hoax” — has waged war on environmental protections, including for clean air and water. In September, the Administration tried to scrap California’s limits on automobile emissions, and it repealed Obama-era limits on polluting chemicals used near water.

The Administration has also removed other restrictions on fossil fuel pollution, including emissions of methane; withdrawn rules over asbestos and pesticides; weakened the Endangered Species Act; and curbed any mention of climate change by Government agencies and scientists.