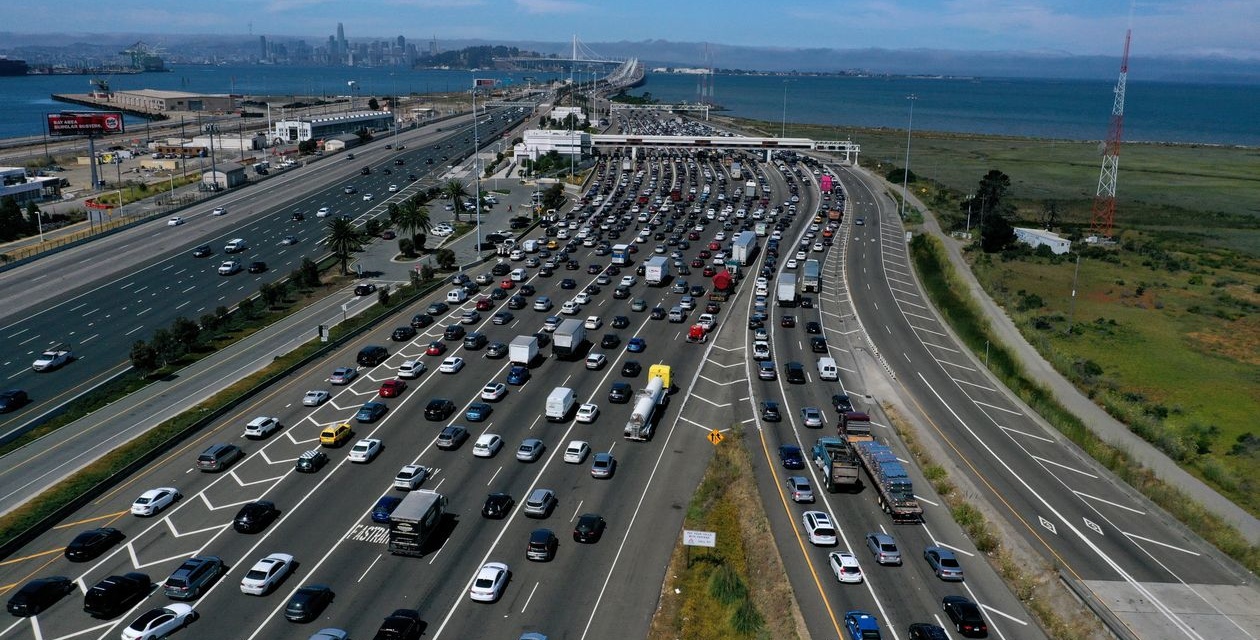 I joined Monocle 24’s Markus Hippi on Wednesday to discuss the Trump Administration’s attempt to revoke the state of California’s standards on vehicle emissions.

Because Donald Trump, who is a denier of climate change, because his Environmental Protection Agency head Andrew Wheeler is a former coal industry lobbyist, they want to roll back restrictions. They are going to handcuff and block states from implementing any rules for environmental protection….

The California Government, activists, NGOs will all say that if you allow the Trump Administration, it is not just putting the handcuffs on California. It’s the Administration letting the planet burn for the sake of narrow political interests.