EA on Al Jazeera’s Inside Story: “A US System at Stake” — Facts v. Lies Over Trump Impeachment Inquiry 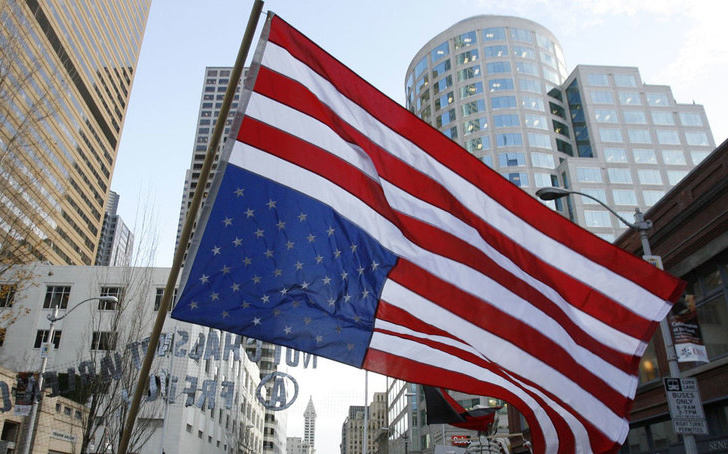 I joined a panel for Al Jazeera’s Inside Story on Saturday about the launch of a formal impeachment inquiry into Donald Trump.

See EA Video Analysis: Will Trump Be Impeached? Will He Be Convicted?
EA on Monocle 24 and BBC: A Formal Impeachment Inquiry Into Donald Trump Over Ukraine and Biden Investigation
EA with EuroNews: “Trump Is Extremely Rattled About Impeachment”

The spiky discussion proved to be illuminating — not necessarily about the inquiry, but about the lengths to which Trump and his allies will go in misinformation and lies to hold off any investigation.

Richard Goodstein, a Democratic advisor and former consultant, tries to lay out the facts about the impeachment process, but former Rep. Jack Kingston — who is hoping to be named to a Senate seat in Georgia — puts out a series of false claims and then shouts over other panelists.

Among the lies: that Republicans have been shut out of secret hearings, that witnesses and documents have not established a link between Trump’s freeze on military aid to Ukraine and his demands for investigations of Presidential candidate Joe Biden and Democrats; and that the CIA official who lodged the formal complaint “worked for Obama and Biden” (as a career official, he worked for the Obama Administration as well as the Trump Administration).

Fortunately, the discussion closes with a summary of the stakes for the US in this Trumpian moment.

Because right now the American system is in its most parlous state since 1945.