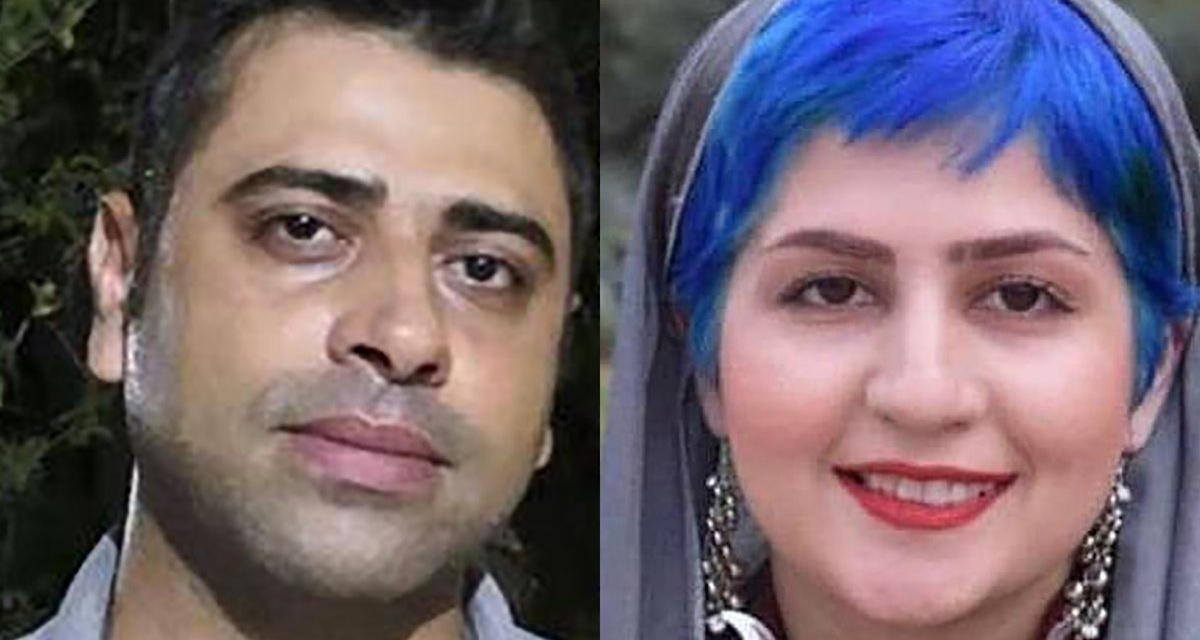 Labor activists and workers have been freed on expensive bails after almost a year in prison, amid the crackdown by Iran’s authorities on protests over poor conditions and unpaid wages.

Activist Esmail Bakhshi, imprisoned for his support of demonstrations at the Haft Tappeh sugar plant in southwest Iran, was released on October 30 after paying bail of 750 million tomans (more than $67,000).

Qolian and Bakhshi were first arrested on November 18, 2018, two weeks after the Haft Teppeh protests began. They claim they were tortured and forced to “confess” as Iranian State media portrayed them as Marxist subversives. A relative of Bakhshi said the activist was beaten “to near death”, including on the testicles with a cable.

The pair were freed in December, Bakhshi on a bail of 400 million tomans ($36,000), as public response to the claims of torture forced judiciary head Sadeq Amoli Larijani to form an independent commission to investigate abuse of detainees.

But Bakhshi and Qolian were rearrested early this year, as more workers were imprisoned. The activists were again pressed to “confess” but refused.

In September, Bakhshi was condemned to 14 years in prison and 74 lashes. Qolian received a 24-year term, and five other activists and workers were handed long sentences.

The hardline judge Mohammad Moghiseh said, “These verdicts against Haft-Tappeh defendants are very just and they would please God. By issuing these verdicts I have secured a place for myself in the next world.”

But the long sentences brought a further backlash, fueling the protests at Haft Tappeh with the chant, “They have arrested Esmail [union representative Bakshi]. We are all Bakhshis.”

Raisi assigned the head of Tehran’s Justice Department to oversee an inquiry into the punishments.