EA on CNN: The Impeachment Inquiry, Trump’s Lies and Distractions…and A Return to Decency 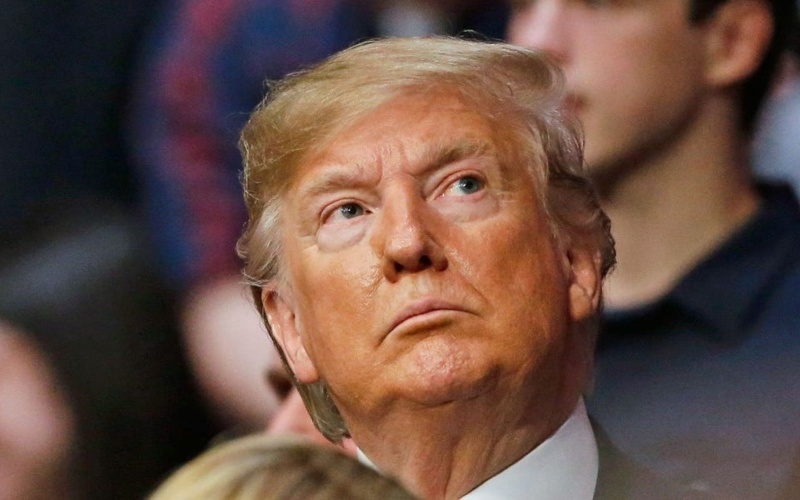 I joined CNN International’s Natalie Allen on Sunday morning to discuss the latest in the impeachment inquiry into Donald Trump, Trump’s attempt at distraction and falsehoods…and a decency beyond him.

See also EA on Al Jazeera’s Inside Story: “A US System at Stake” — Facts v. Lies Over Trump Impeachment Inquiry
EA on Monocle 24 and BBC: A Formal Impeachment Inquiry Into Donald Trump Over Ukraine and Biden Investigation
EA Video Analysis: Will Trump Be Impeached? Will He Be Convicted?

Donald Trump is trying to tell you that black is white and night is day. So he will tell you that the transcript of the call [with Ukraine President Volodymyr Zelenskiy] is a perfect call, a beautiful call — when we know that, in the call, immediately after Zelenksiy talks about military aid, Donald Trump makes the demand for investigations into Joe Biden and the Democrats.

More than dozen former and current officials have confirmed that the link exists. Donald Trump is trying to fight back — as he did during the Trump-Russia inquiry — by saying, “Look over here. This is not what you are seeing.”

Will the American public buy that? More importantly, will Republicans in the Senate buy it?

And on dialogue and decency:

I want to get away from the “Yay” or “Boo” narrative. America is a polarized country, it has been divided because we’ve moved away from dialogue, we’ve moved from discussion to insult and quite often disinformation.

Can we get beyond “Yay” and “Boo” to restore the American system, where it is repaired after Donald Trump gets a second term — or after he fails to do so?