EA on Monocle 24 and BBC: A Formal Impeachment Inquiry Into Donald Trump Over Ukraine and Biden Investigation 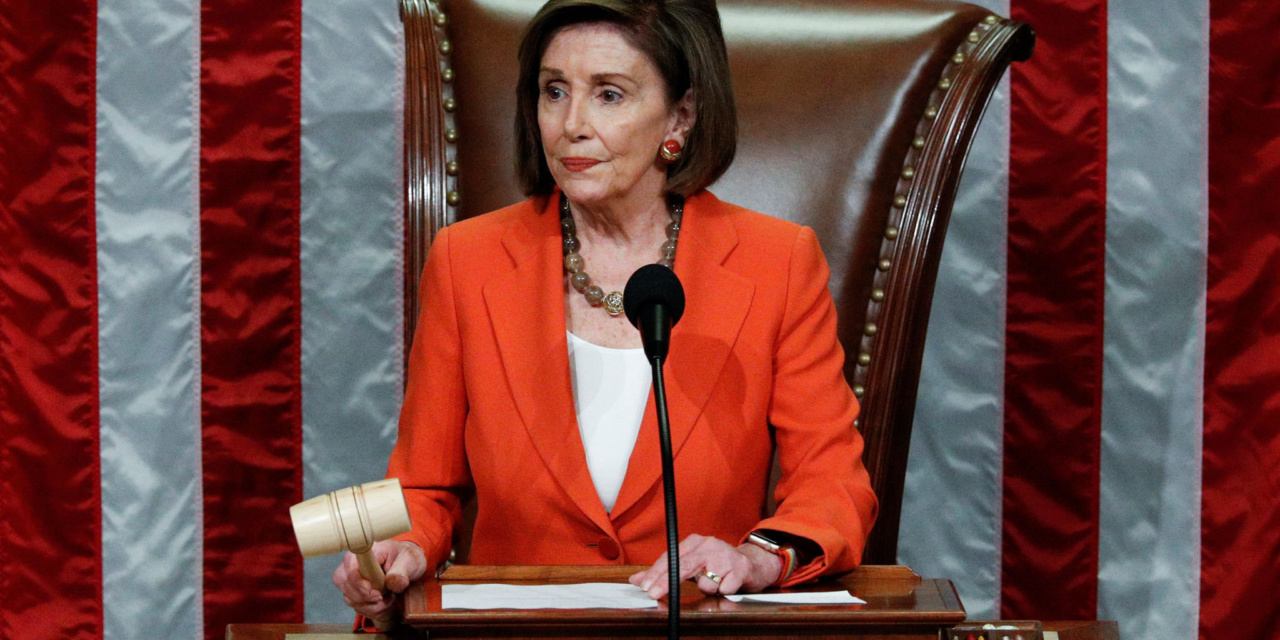 I also spoke with BBC outlets on Thursday, just after the House vote, and on Friday about the opening of the formal impeachment inquiry.

This is a significant marker not just in American politics but in American history. This vote signals that Democrats are confident that the weigh of evidence to impeach Donald Trump….

This is a test for Republicans. If there is this weight of evidence that Donald Trump tried to subvert US foreign policy for his personal ends, are they really going to tie themselves to him politically?

ORIGINAL ENTRY: I spoke with Monocle 24’s Emma North on Friday morning about the significance of the vote for a formal impeachment inquiry into Donald Trump, and of the latest testimony by current and former US officials about Trump’s possible abuse of power for personal gain in his demand that Ukraine investigate Presidential candidate Joe Biden and the Democratic Party.

I think this is not as much a tipping point as much as an accumulation of evidence which is too great for the White House to push back — as they did with the Trump-Russia inquiry — that this is a sham, this is a witch hunt, this is all the Fake News Media.

The difference from the Trump-Russia investigation is that, as damning as the Mueller Report was, there was no focal event or testimony by current officials. You have both in this case.