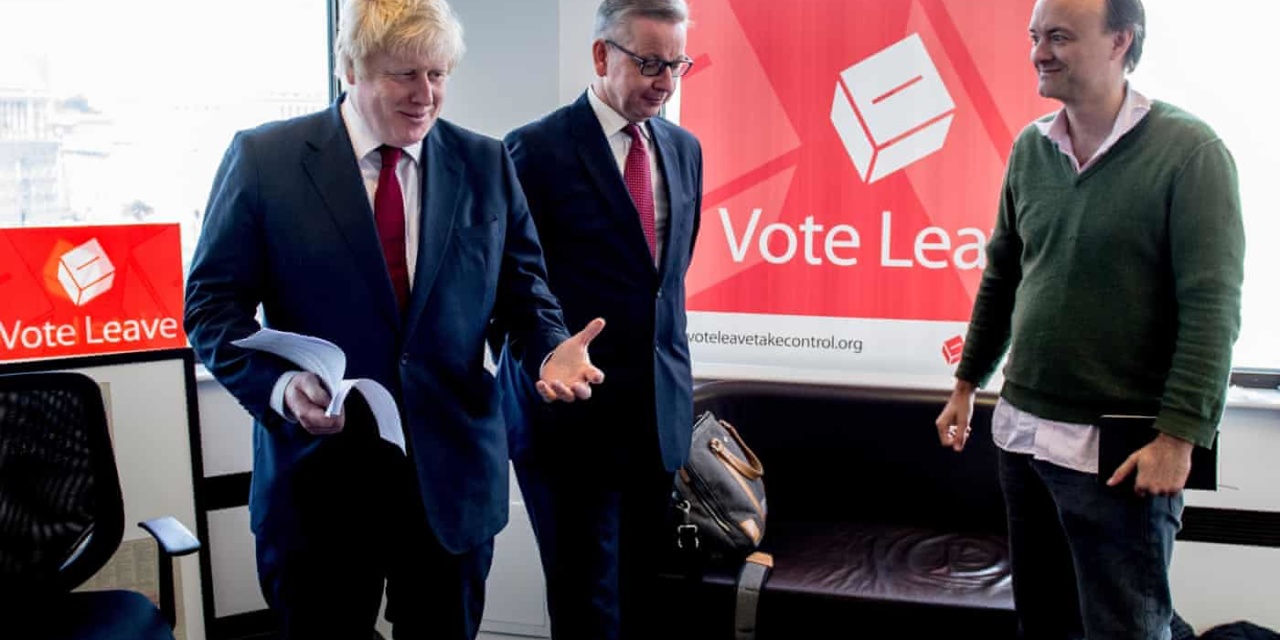 I spoke with talkRADIO’s Julia Hartley-Brewer about the latest developments in the Brexit quagmire, with the Johnson Government charging toward a No Deal — but facing a likely obstacle in Parliament before the October 31 deadline.

I work through Prime Minister Boris Johnson’s PR strategy: insisting that the House of Commons and House of Lords cannot stop him, and preparing for a General Election if he is unsuccessful.

But that raises a further challenge for Johnson: will he enter an electoral pact with the Brexit Party, giving up any hope of a Conservative majority and risking a long-term split of the party?

We also discuss the situation with mass killings in the US, following the weekend’s El Paso and Dayton shootings.

See TrumpWatch, Day 928: Staff Scramble to Protect Trump After Criticism Over Mass Killings
EA on CNN: Trump, Hate Speech, and Mass Killings in El Paso and Dayton
EA on BBC and RTE: “Send Them Back” — Trump and the El Paso Mass Killing