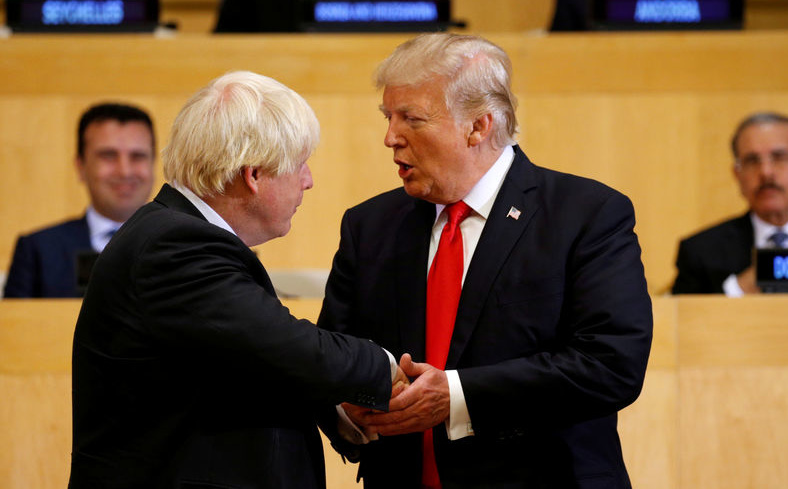 I joined BBC Radio 2’s Vanessa Feltz on Tuesday to separate and reality over claims about a US-UK trade deal after Brexit — probably, given Prime Minister Boris Johnson’s intentions — a No Deal Brexit from the European Union.

The other participant, presenting — and clinging to — myths is Trump supporter Jan Halper-Hayes.

I’d love a rainbow unicorn for Christmas, but it ain’t gonna happen.

1) A trade deal normally takes four to six years to negotiate. Under the most optimistic circumstances, it takes two to four.

2) You don’t make trade deals to be nice to the other guy, even Mr. Johnson. You do it for your interests, say, getting US corporations into the British agricultural, health, and financial sectors.

4) The Democrats in Congress will not approve a trade deal if there is no Irish backstop or protection of the Good Friday Agreement.