EA on ABC and Monocle 24: Inside Trump’s Head — Why He Vetoed US Airstrikes 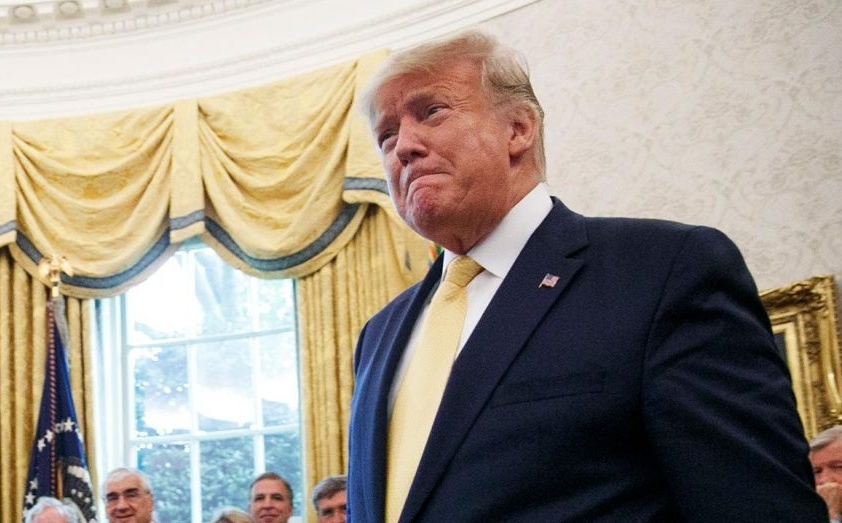 I joined the Australian Broadcasting Corporation’s Weekend Breakfast on Saturday morning to further discuss Donald Trump’s process as he vetoed US airstrikes and then tried to explain the U-turn.

Trump is either lying or he is incompetent — any President before he authorized an operation of this scale would have asked for the casualty estimates….

This is a man who approved the strikes and then stepped away from them, because he believes he can save us all with the Art of the Deal.

What goes on inside Donald Trump’s head? I joined Monocle 24’s Andrew Mueller on Friday afternoon to explain why Trump approved and then vetoed US airstrikes on Iran, following the Iranian downing of an American drone earlier Thursday.

He’ll take matters to the brink and then step back….

Military confrontation does not serve Trump’s purpose, which is to come in and produce the Art of the Deal that saves us all from war.