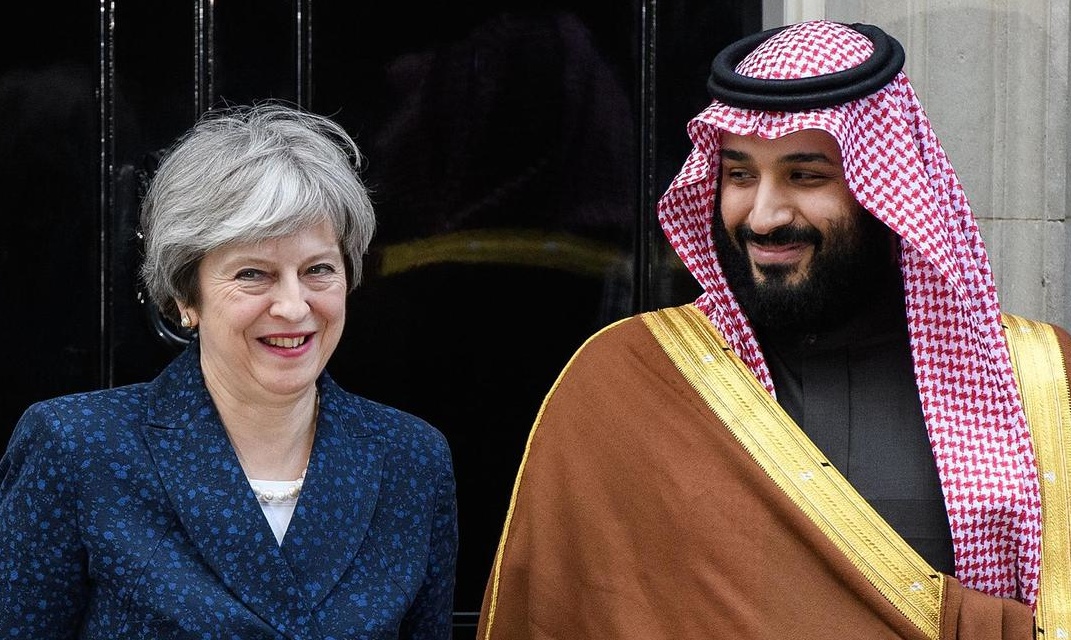 We begin with analysis of the issues around Thursday’s ruling that the UK export licensing process is “wrong in law in one significant respect” in allowing sales to Saudi Arabia that might violate international humanitarian law, because of the civilians killed in the Saudi-led intervention in the Yememi civil war. The court ordered Liam Fox, the UK’s International Trade Secretary, to hold an immediate review of at least £4.7bn worth of arms deals with Riyadh.

The discussion considers the damage inside Yemen of those UK arms sales, and critiques the economic benefits to the UK that supporters of the arms sales cite.

Is it just “Let’s put our hands up because, at the end of the day, people are going to kill each other and our economy depends on providing the means to do it”?

Then it’s a review of how Trump, for personal motives, was holding back on an American response to both last week’s attacks on two tankers and yesterday’s downing of a US drone near or inside Iran.