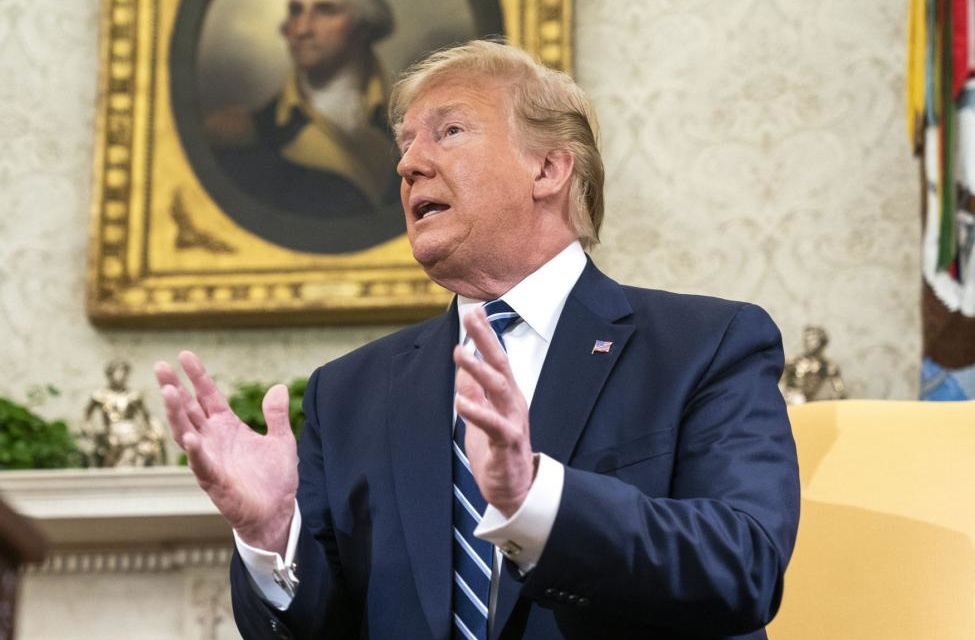 Just before Donald Trump halted US strikes inside Iran, I predicted the veto in a conversation with talkRADIO’s Paul Ross early Friday morning.

Bottom line: whether front-runner Johnson or underdog Hunt triumph, neither offers any way out of the Brexit quagmire over the UK’s departure from the European Union.

Then, even as media were looking towards US military action after the downing of an American drone near or in Iran earlier in the day, we explain why Trump could overrule his advisors pressing for action.