Syria Daily: Turkey — We Stay Until There is a Genuine Election 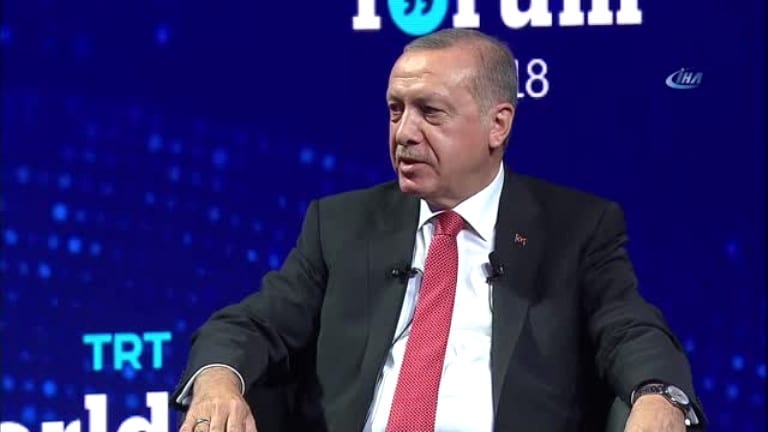 President Recep Tayyip Erdoğan has said that Turkish forces will stay in opposition territory in Syria until there are genuine elections, including for the President’s office held by Bashar al-Assad.

Erdoğan said at a forum in Istanbul, “Whenever the Syrian people hold an election, we will leave Syria to its owners after they hold their elections.”

Turkish personnel and weapons have prevented a Russian-Assad regime offensive to overrun the last major opposition area in Syria: Idlib, northern Hama, and western Aleppo Provinces with an estimated 3 million people, about 20% of the country’s population. On September 7, Erdoğan and Russian President Vladimir Putin agreed a demilitarized zone between opposition and regime territory, suspending any assault.

The Turkish President said Ankara has had no difficulties holding discussions with rebels and with the jihadist bloc Hay’at Tahrir al-Sham about implementation of the zone.

Erdoğan emphasized that cooperation has been established not only with Russia but also with Iran, the other essential ally of the Assad regime which had been supporting the regime’s intention to regain “every inch” of Syria.

He said that, in addition to the 12 Turkish observation posts which deterred a Russian-regime offensive, Russia has 10 observation points and Iran has six on the regime side of the demilitarized zone.

“Securing this corridor means securing Idlib,” he said. “And we have started fortifying our observation posts.”

Russia’s Putin signalled to the Assad regime on Tuesday that Moscow will no longer support any attacks on the opposition area: “Military action for the sake of military action is unnecessary.”

The previous day, the regime appeared to concede to the Russian-Turkish position. Foreign Minister Walid al-Moallem said, “According to our information, we believe that Turkey is capable of carrying out its obligations.”