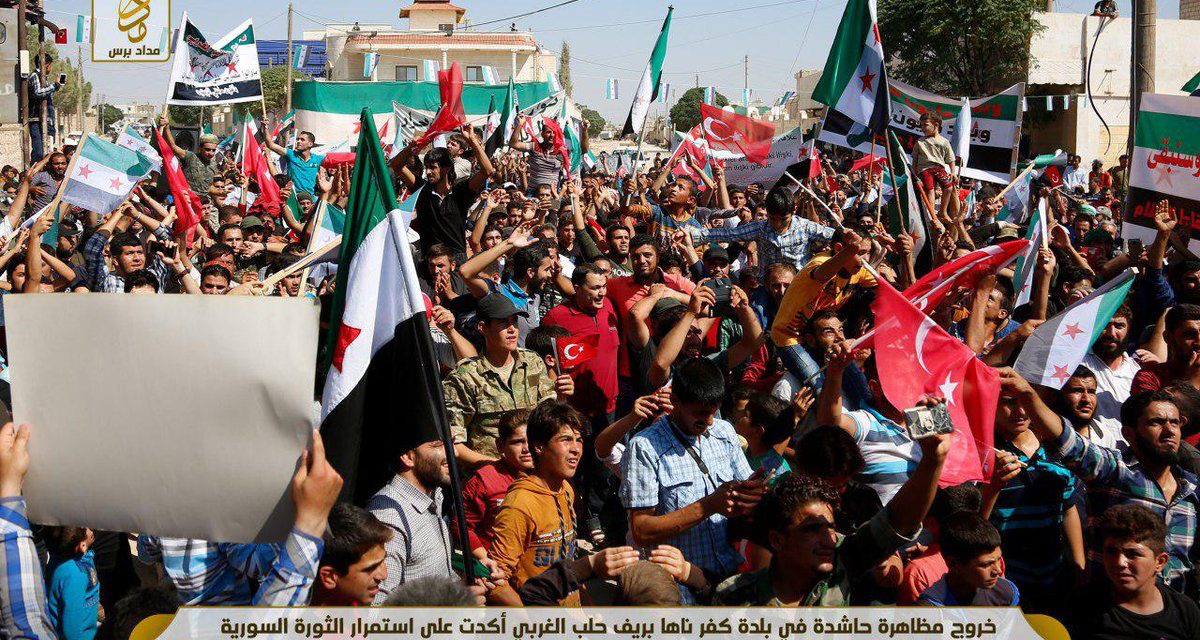 The Assad regime has given way to Turkey over Idlib Province in northwest Syria, accepting opposition control of the area with an estimated 3 million people — about 20% of Syria’s population.

Foreign Minister Walid al-Moallem made the concession on Tuesday with the acceptance of a demilitarized zone agreed beyond Russia and Turkey last month. The zone between opposition and regime territory in Idlib and northern Hama Province is 15 to 20 km (9 to 12.5 miles) wide and 100 km (62 miles) long.

The arrangement, with which Damascus was not involved, suspended a Russian-regime offensive to overrun Idlib after Bashar al-Assad vowed to regain “every inch” of Syria. For weeks before the deal, the Turkish presence in the northwest — established from August 2016, when Ankara intervened alongside rebels to push out the Islamic State — had deterred an assault.

Moallem conceded yesterday, in an interview with pro-Assad Al-Mayadeen TV, “According to our information, we believe that Turkey is capable of carrying out its obligations.”

The Foreign Minister did press for rebels to hand over heavy- and medium-sized weapons before December.

Russia and Turkey say that the jihadist bloc Hay’at Tahrir al-Sham, which has been fighting rebels for control of Idlib, must leave the demilitarized zone by mid-October. However, the agreement is vague about whether rebel factions must leave and whether they must disarm.

Pro-Assad blogs clung to Moallem’s vague declaration that the regime will still reoccupy Idlib one day: “The last chapter in the Syrian war includes the liberation of Idlib and northeast Aleppo [Province] from Manbij to the eastern part of the Euphrates.”