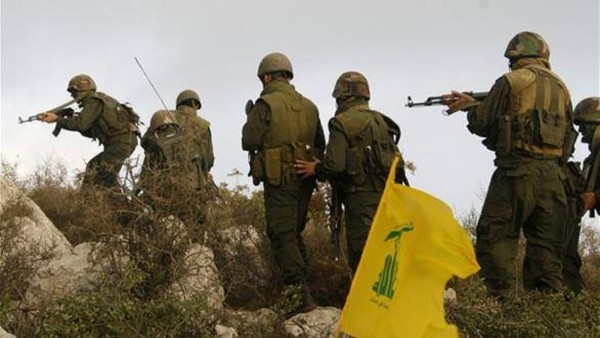 The US and Israel have repeated warnings to the Assad regime not to pursue an offensive in southern Syria, near the Jordanian border and the Israeli-occupied Golan Heights.

The State Department said on Thursday that US forces will “take firm and appropriate measures” in response to any violations of a “de-escalation zone”, declared last July by Washington and Moscow, in Quneitra and Dara’a Provinces.

Following the recapture of the East Ghouta area near Damascus in April, the Assad regime indicated that its next target would be the area, where the Syrian uprising began in March 2011. Bashar al-Assad reiterated in a Wednesday interview, “We are giving the political process a chance. If that doesn’t succeed, we have no other option but to liberate it by force.”

The American message was also for Russia, which held discussions with Israel last month after the Israelis threatened intervention if Hezbollah or any Iranian-supported militia are involved in the offensive. Russian Foreign Minister Sergey Lavrov soon said that all “non-Syrian forces” must leave the area and that a political process should pursued for rebel withdrawal.

Russia has proclaimed de-escalation zones across Syria during the past year, but has violated in support of pro-Assad assaults, notably in the northwest of the country and in East Ghouta.

The State Department said that, as a member of the UN Security Council, Russia “is duly responsible” to “use its diplomatic and military influence over the Syrian government to stop attacks and compel the government to cease further military offensives”.

The Israeli military does not comment officially on its operations, which have tried for years to prevent transfer of weapons and missiles to Hezbollah and to prevent the Hezbollah-Iran presence near the Golan Heights. In mid-April, the Israeli Defense Forces launched their most widespread missile strikes across Syria in more than 30 years.

But Netanyahu went public on Thursday, claiming Israel is preventing yet more displacements of Syrians, more than half of whom have left their homes since 2011:

[This] is a recipe for a re-inflammation of another civil war — I should say a theological war, a religious war — and the sparks of that could be millions more that go into Europe and so on…And that would cause endless upheaval and terrorism in many, many countries.

Pro-Assad shelling has killed one civilian and wounded others in northern Dara’a Province.

The attack was on the town of al-Hara in the first hour of Eid al-Fitr, the celebration at the end of Ramadan. Prayers for the occasion were cancelled because of the assault.