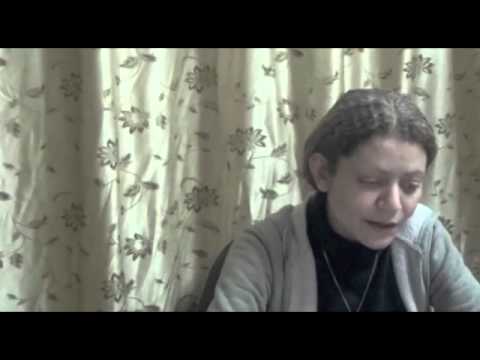 Throughout the week, we have covered the abduction of Razan Zaitouneh, the co-founder of the Local Coordination Committees and the Violations Documentation Center, and three of her colleagues: her husband Wael Hamada, Samira Khalil, and Nazem Hammadi.

Zaitouneh has been one of the most prominent voices for justice and rights since the start of Syria’s mass protests in March 2011, criticizing abuses by all sides in the conflict.

In the last video before her abduction, Zaitouneh describes the deaths from daily regime bombing of the Damascus suburb of Douma, where the VDC is based:

Perhaps this type of death is preferable to the alternative. The other kind of death is slow and painful, because you experience it every second.

You see it everywhere. It’s the siege. The lack of food, medicine, and oil.

Yet Zaitouneh maintains “keeping hope alive and escaping the violence and death”, highlighting examples such as the women learning skills at her center.