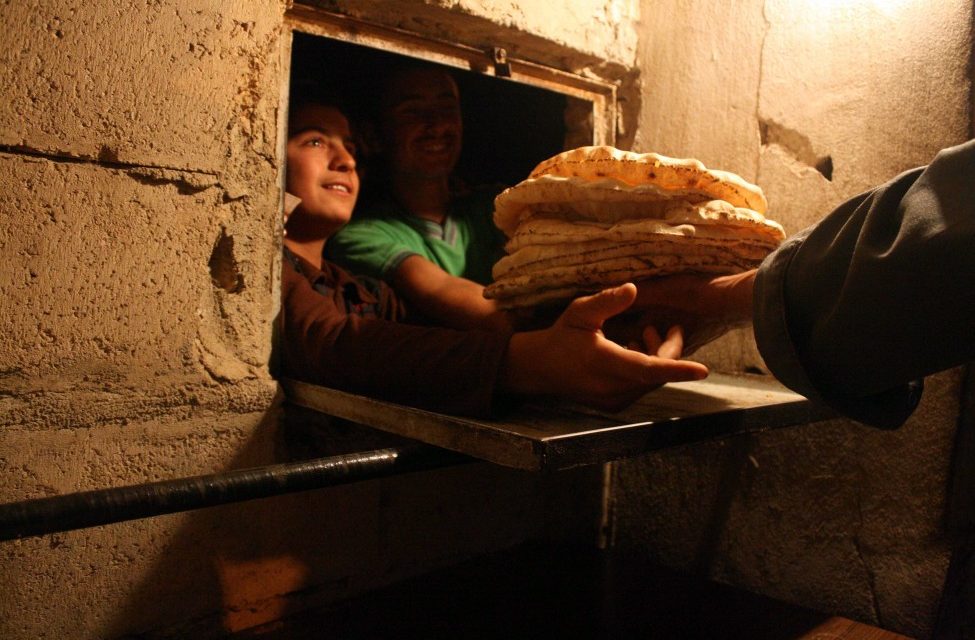 Reuters reports that Syria has used an Iranian line of credit to put out tenders for vital imports of food for winter.

Syria’s General Foreign Trade Organisation is seeking to buy 150,000 tons of sugar, 50,000 tons of rice, 25,000 tons of flour, and a range of other food, traders said. The tender specified that funds would come from the Export Development Bank of Iran.

In July, Tehran extended the $3.6 billion line of credit to Damascus. That has been used to cover Iran’s shipment of oil and gas to Syria, whose energy sector has been badly damaged by its 34-month conflict.

However, a European trader said the use of the funds for food is new: “This is the first time I have seen a tender from Syria specifically offering payment by Iran. The tender document is very specific about payment.”

Another trader said, “The tender says there must be a written declaration by the bidder to say they are fully briefed on the Iranian credit line agreement between Syria and Iran and that they accept all the contents of the terms and conditions.”

The US has not imposed sanctions on shipments of food to the Assad regime; however, its sanctions on Iran over Tehran’s nuclear program cover international financial transactions.

Washington has not indicated whether it will act over any Iranian finance of Damascus’ food tenders.

Syria has struggled in recent months to buy food through tenders for rice, sugar, flour, and wheat, although some deals have been struck outside of that process using middlemen.

A trader said that if the Iranian funding goes through, it could set a model for Syria’s food imports as the conflict continues: “Iran may opt to use their locked funds in various accounts that can be used for food payments. The feeling is this may work as it is humanitarian business.”