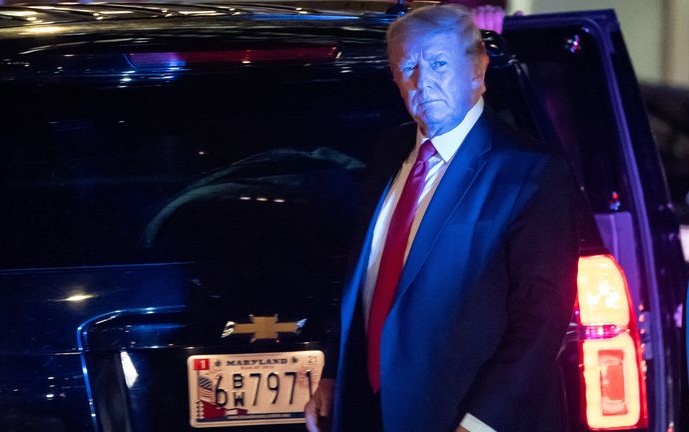 I joined Talk TV’s Trisha Goddard on Saturday for a 30-minute review of events in the US.

We begin with an explanation of Trump’s legal and political trouble after the FBI search of his Mar-a-Lago resort.

We ensure that the historic legislation dealing with climate change and health care, passed by Congress on Friday, is not overlooked.

And we conclude by putting the attempted murder of writer Salman Rushdie in the context of a 33-year campaign by Iran’s regime to make him a target for assassination.

Watch the Discussion from 57:40