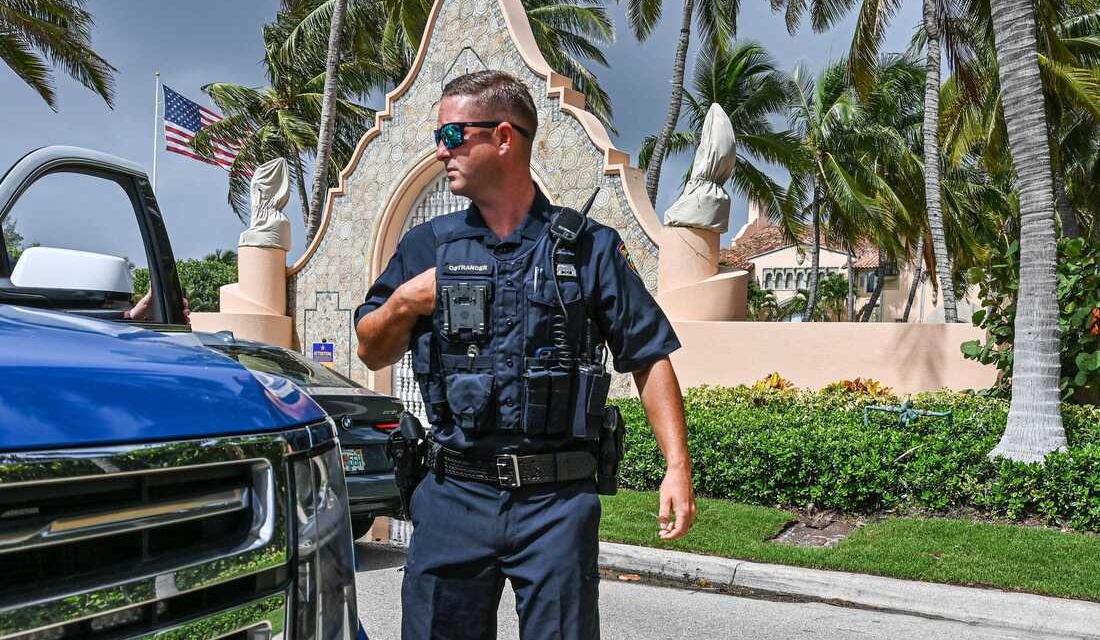 The Trump camp vowed to defeat Cheney after she voted to impeach Donald Trump over his incitement of the Capitol Attack in January 2021. She also became the vice-chair of the House select committee investigating the attack, defying the order of House Minority Leader Kevin McCarthy to boycott the panel.

I spoke with BBC Scotland on Tuesday about the latest developments in the Justice Department’s investigation of Donald Trump over possible criminal activity, putting in the context of multiple cases against the former President.

I also discuss the political future of Rep. Liz Cheney, who faces a Trumpist challenger — after she dared to criticize and impeach Trump over his incitement of the January 2021 Capitol Attack — in today’s Republican primary in Wyoming.

UPDATE, AUGUST 12: As the FBI’s search warrant is unsealed, David Dunn and I continue to speak with BBC outlets about the significance of Monday’s raid on Donald Trump’s Mar-a-Lago resort in Florida.

Listen to David Dunn on BBC West Midlands from 2:50.27

In the White House, Trump would tear up documents up and aides would have to tape them back together. On one occasion, he was found chewing a document so that he could flush it down the toilet more easily — because previous attempts to flush them had blocked the White House loos, and plumbers had to free them, finding secret papers.

Listen to Scott Lucas on BBC Ulster from 36:19

On Friday with BBC Ulster, I outlined the search, the documents removed by Trump from the White House — including possible top-secret material, such as as memoranda on nuclear weapons — and the possible penalties.

And I worked with host William Crawley to knock back the disinformation and diversions of diehard Trump supporter Jan Halper-Hayes.

ORIGINAL ENTRY, AUG 10: The University of Birmingham’s David Dunn and I spoke with UK radio and TV on Tuesday about the FBI’s execution of a search warrant of Donald Trump’s Mar-a-Lago resort in Florida.

We explain the “probable cause” for the warrant — Trump’s removal of documents, including top-secret material, from the White House — and how this could lead to a fine, imprisonment, and disqualification from the 2024 Presidential campaign.

We also dissect Trump’s attempt to divert from the case, stemming from the investigation of the Capitol Attack of January 6, 2021, with his standard rhetoric that he is the victim of a “witch hunt”.

Listen to Scott Lucas on BBC Radio Scotland from 1:14.16

Listen to David Dunn on BBC Radio Scotland from 15:32

‘The more Trump is in the headlines, the more some Republicans will think we can adopt Trump’s rhetoric without using him.’

Professor Scott Lucas says media attention given to Donald Trump may worsen his chances if he runs for presidency in 2024. pic.twitter.com/oHkfoMANvD