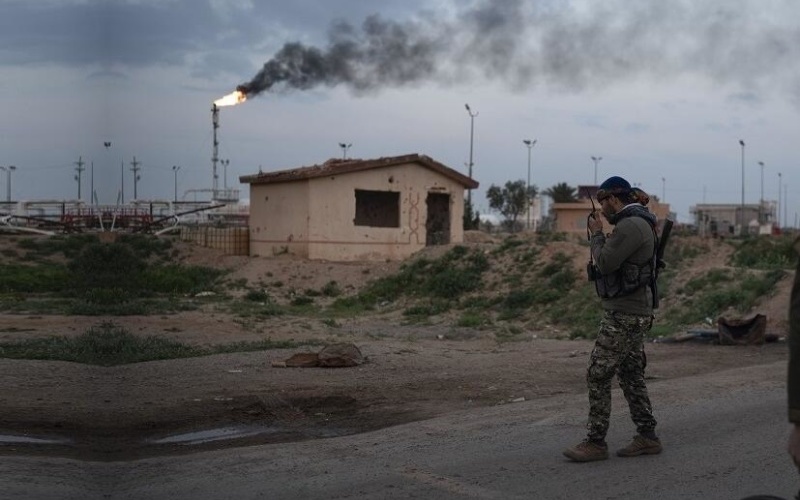 The US has approved foreign investment in Kurdish-controlled northeast Syria.

On Thursday, the Treasury completed the approval for 12 sectors including agriculture, construction, and finance. It said the investment is part of an approach for economic stabilization to prevent any revival of the Islamic State.

Acting Assistant Secretary of State Victoria Nuland announced the forthcoming action on Wednesday, speaking in Morocco at a meeting of the global coalition against the Islamic State.

Supported by the US, the Kurdish-led Syrian Democratic Forces expelled the Islamic State from the region’s cities, towns, and villages between 2017 and 2019. However, ISIS cells continue to operate both in the territory, now under a Kurdish administration, and in areas held by the Assad regime.

The Treasury decision also allows investment in northwest Syria, held by opposition groups supported by Turkey. It does not allows transactions, including of oil and gas, with the Assad regime or any entities blacklisted by the US.

The regime’s Foreign Ministry said it was “determined to defeat this new conspiracy”, without giving an indication how beyond calling on residents in the northeast to “bring it down”.

The region includes most of Syria’s oil and gas fields. The regime and Russia have repeatedly lied that the US is “stealing” the oil when it is the Kurdish authorities which sells the output, including some to Assad areas.